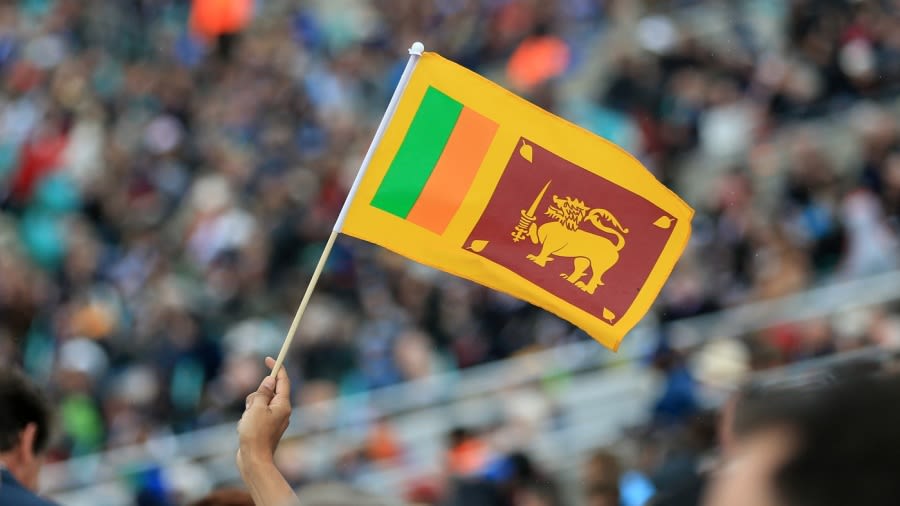 The first ODI between Sri Lanka and Bangladesh will go ahead after two of the three members of the Sri Lanka contingent who tested positive for Covid-19 on Saturday night returned negative tests on Sunday.

A third member of the squad tested positive twice but is understood to have actually had Covid-19 over the past few months, so his returning positive tests was described by a team doctor as “normal”.

At any rate, concerns that the tour might be called off and Sri Lanka would return home have been allayed, for now.

Doubt had been cast on the series when the three positive tests had come back, particularly as medical professionals on the Sri Lanka side expressing concern over aspects of the bubble that had been set up for the touring party.

But news of two false positives should now allow the series to go ahead as scheduled, provided there are no more major scares. Sri Lanka had been especially wary of the positive test results, with a limited-overs tour of England also coming up next month.

News of the two false positives came through less than 90 minutes before the scheduled toss time for the first ODI, in Dhaka. (Courtesy ESPN Cricinfo)