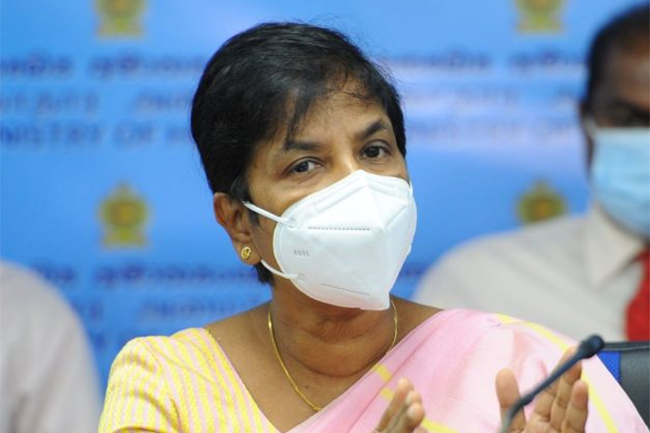 The Government has denied claims that the ‘black fungus’ was detected in Sri Lanka, Daily Mirror reported.

There were reports that the person in Ampara who tested positive for Covid had a fungus and that it was black fungus.

However, Minister Fernandopulle said the person was a TB patient who had not taken medications for TB.

Fernandopulle said the person was diagnosed with a fungal infection but it was not  black fungus.

The patient had also later tested positive for the coronavirus.

According to reports, most of those infected in India are coronavirus patients, or those who have recently recovered from Covid-19, whose immune systems have been weakened by the virus or who have underlying conditions — most notably diabetes.

Media report said that in the past few weeks, thousands of black fungus cases have been reported across India, with hundreds hospitalized and at least 90 dead.