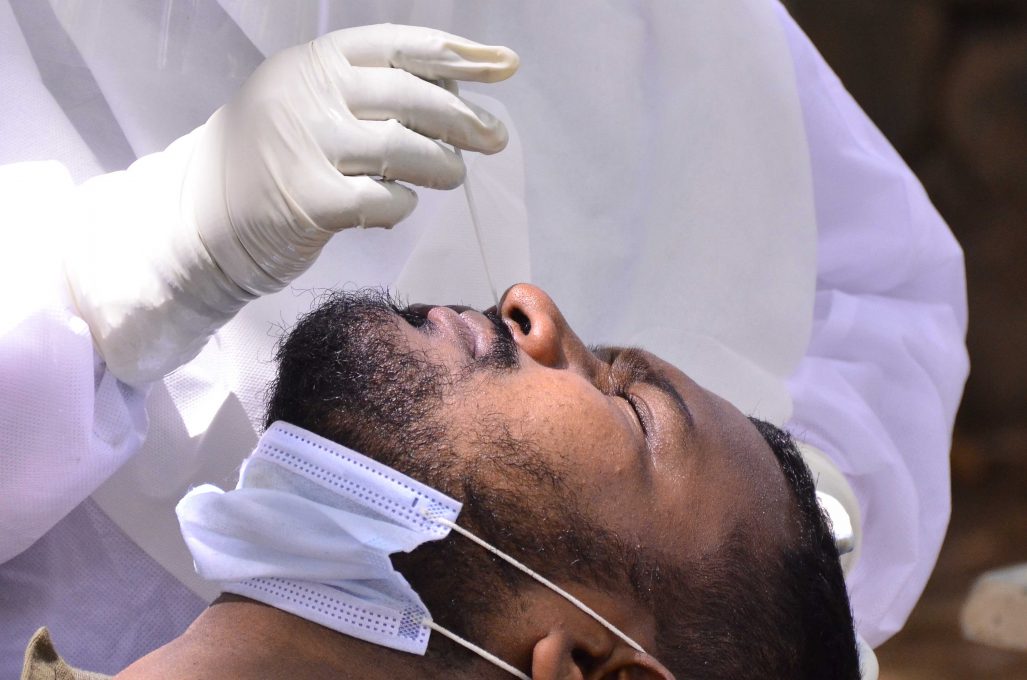 Another 127 people have been found to be infected in Narahenpita from a total of 556 people detected with the virus in the Colombo District yesterday (Saturday).

Officials also said that 27 people were found to be infected in Colpetty based on the results of PCR tests obtained yesterday.

A number of people were also found to be infected in others parts of Colombo, including 16 in Slave Island, 19 in Wellawatta, 28 in Grandpass, 27 in Mattakkuliya, 40 in Homagama, and 81 in Padukka.

On Friday 73 people were found to infected in Narahenpita while several others were infected in other parts of Colombo.

The National Operations Center for Covid Prevention said that 2,909 people were detected with the virus in Sri Lanka over a 24-hour period ending at 6am today (Sunday).

Of them three are Sri Lankans who arrived from overseas. (Colombo Gazette)