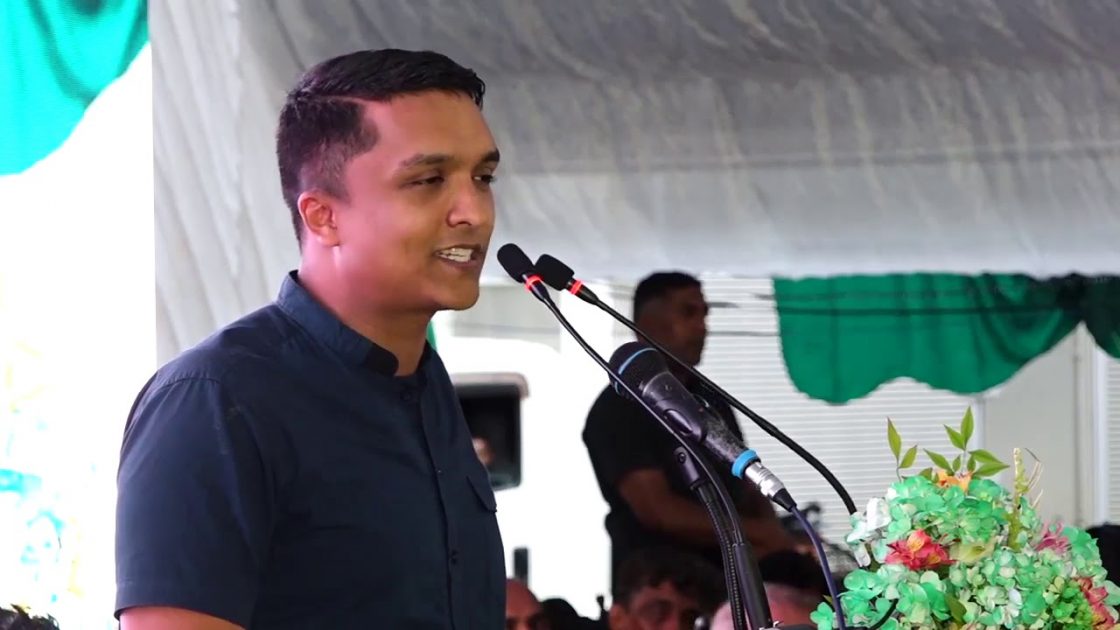 Weligama Urban Council Chairman and Samagi Jana Balawegaya member Rehan Wijeratne Jayawickreme says he will resign from his post if all legal options to secure his position fail.

Jayawickreme said that he has decided to challenge a Court of Appeal dismissal of a petition he filed against the attempt by the United National Party (UNP) to have him removed from his post.

He said that he will file an appeal before the Supreme Court and has been advised by his attorneys, Presidents Counsels Faiz Mustapha and Farman Cassim, that the necessary papers will be ready shortly.

The Court of Appeal had yesterday (Friday) upheld a decision taken by the UNP to expel a group of party members who had worked for another alliance while being part of the UNP.

In July 2020, the UNP announced that it was expelling 54 party members and 97 local government members for having obtained nominations under the Samagi Jana Balawegaya for the General Elections in August 2020.

“Recently, I received a telephone call from a senior office bearer of the UNP, who told me that the party would cease its attempts to remove me from the Weligama UC on the condition that I issue a public apology to Ranil Wickremesinghe for comments I had made questioning his leadership of the UNP. I informed this senior UNP office bearer that notwithstanding any legal threats or intimidation, under no circumstances will I apologize to Mr. Wickremasinghe for accurately and faithfully representing to him the concerns and heartfelt views of the UNP voters who elected me to the Weligama UC in 2018,” Jayawickreme said in a statement.

Jayawickreme said that in the event that he exhausts all available legal remedies to prevent the UNP from removing him from the Weligama UC, he will resign from the position forthwith.

“It is disheartening that with all the challenges to our democracy mounted by the government amidst a public health crisis, the UNP remains focused on petty vendettas and subverting the democratic will of the people of Weligama. They may succeed in stripping me of my position and handing control of the UC to the government, however no one will succeed at stopping me from standing for the truth and doing what is right for my constituents, regardless of the political price I may have to pay,” Jayawickreme said in the statement.

The UNP said yesterday that it expects all the members elected under their banner to continue to work for the betterment of the Party and their supporters.

Extending an olive branch, the UNP also invited its members who have strayed in the past to return to the party ranks and support the United National Party’s future endeavours. (Colombo Gazette)