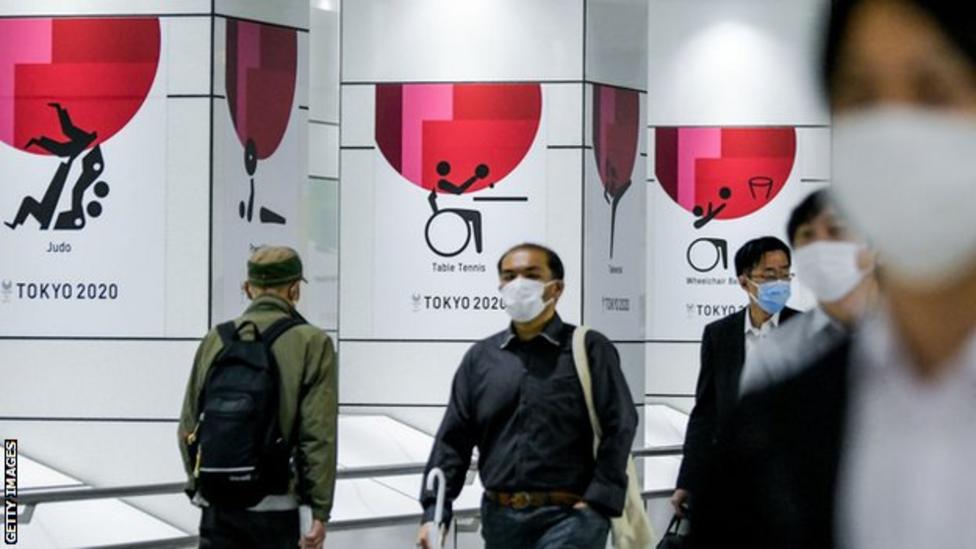 This summer’s Olympics will go ahead even if Tokyo remains in a state of a emergency, says International Olympic Committee vice-president John Coates.

Japan’s capital is one of nine prefectures under a state of emergency until 31 May at the earliest because of the coronavirus pandemic.

It was brought in because of a rise in cases, which has since started to fall.

“All of the plans that we have in place to protect the safety and security of athletes and the people of Japan are based around the worst possible circumstances, so the answer [to whether the Games could take place during a state of emergency] is absolutely yes.

“The advice we have got from the World Health Organisation and all of the scientific advice, is that all the measures we have outlined in the playbook, all those measures are satisfactory to ensure a safe and secure Games in terms of health, and that’s whether there is a state of emergency or not.”

Recent polls in Japan have shown nearly 70% of the population do not want the Olympics, which starts on 23 July, to go ahead.

Japan has long insisted there was no question the Games, which should have taken place last summer, would be held and will be safe.

Asked about the negative opinion polls, Coates added: “There may well be a correlation between some of these percentages and the low percentages so far of people in Japan who have been vaccinated.

“I’m expecting that as the number of vaccinations increase that there will be better polls and public opinion will improve, but if it doesn’t we just have to make sure that we get on with our job and our job is make sure these Games are safe for all participants and all of the people of Japan.”

The British Olympic Association has confirmed that all British athletes and support staff will be fully vaccinated before they head to Tokyo.

The organisation said in a statement: “The UK Government has confirmed that, through an agreement between the International Olympic Committee (IOC) and Pfizer BioNtech, Team GB and ParalympicsGB athletes and support staff will be fully vaccinated ahead of the Tokyo 2020 Olympic and Paralympic Games, based on the unique position of having to travel to Japan to go about their work.

“The agreement means the vaccines will be obtained directly from Pfizer, and will not impact current supplies for the British public.” (Courtesy BBC)