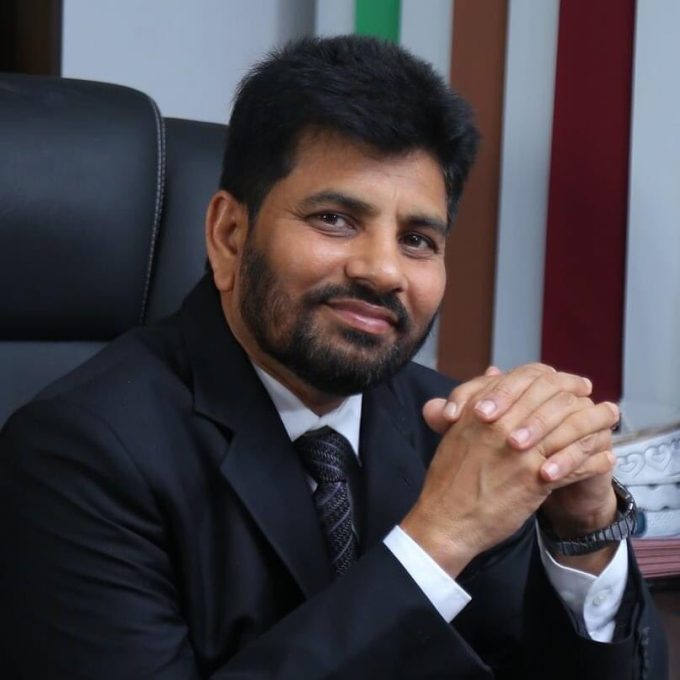 The All Ceylon Makkal Congress (ACMC) has suspended the party membership of two Members of Parliament (MP) after they voted in support of the Colombo Port City Economic Commission Bill.

Rishad Bathiudeen’s ACMC said it had suspended the membership of MPs Ishak Rahuman and Ali Sabri.

The ACMC is part of the opposition Samagi Jana Balawegaya alliance led by Sajith Premadasa.

The alliance had decided to vote against the controversial Bill in Parliament this week.

However, when the vote was taken both ACMC MPs voted in support of the Bill.

The two MPs had earlier also voted in support of the 20th Amendment to the Constitution despite the Samagi Jana Balawegaya voting against it. (Colombo Gazette)