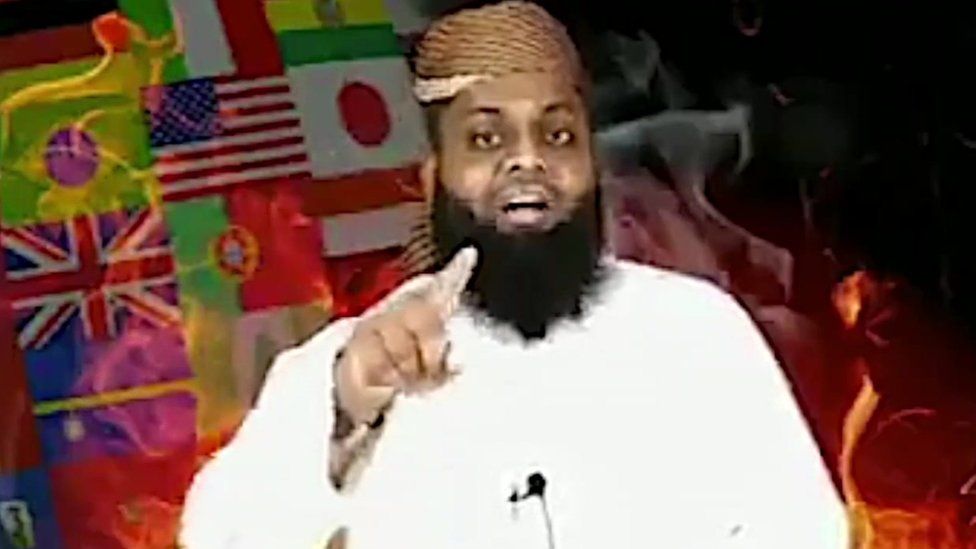 A suspect linked to the main accused in the Easter Sunday attacks, Zahran Hashim, has been arrested in Mawanella.

The suspect had been involved in promoting the ideology of Zahran Hashim.

He said that another suspect was arrested yesterday (Thursday) in Mawanella by the Terrorism Investigations Division (TID).

The suspect was identified as 29-year-old Mohammad Sahim.

According to the Police, the suspect had conducted and organised classes in 2018 to promote extremism.

The suspect has been detained under the Prevention of Terrorism Act (PTA) for further investigations.