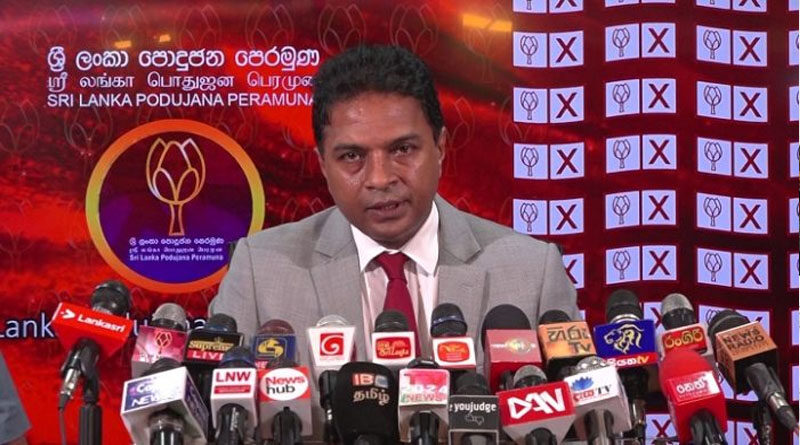 The Sri Lanka Podujana Peramuna (SLPP) has called for an investigation into an alleged discrepancy in the results of the vote in Parliament on the Colombo Port City Economic Commission Bill.

SLPP General Secretary Sagara Kariyawasam said that two votes had not been included in the result after the second reading.

The second reading of the Bill was passed with 148 MPs voting for and 59 against it.

However, Kariyawasam said that the votes of Minister Ali Sabry and MP Jayarathna Herath had not been included.

He said that Speaker Mahinda Yapa Abeywardena has been requested to investigate the matter.

Kariyawasam said that the public and Parliament need to know if this was a planned move.