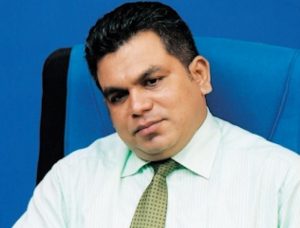 He was acquitted along with seven others accused over the arms trafficking case.

He was arrested by the Criminal Investigations Department upon his return to Sri Lanka from Singapore in October 2019.

The Attorney General thereafter filed 7,573 charges in the case against Senadhipathi and seven others.

In February 2020, the Permanent High Court Trial-at-Bar rejected the amended indictments filed by the Attorney General.