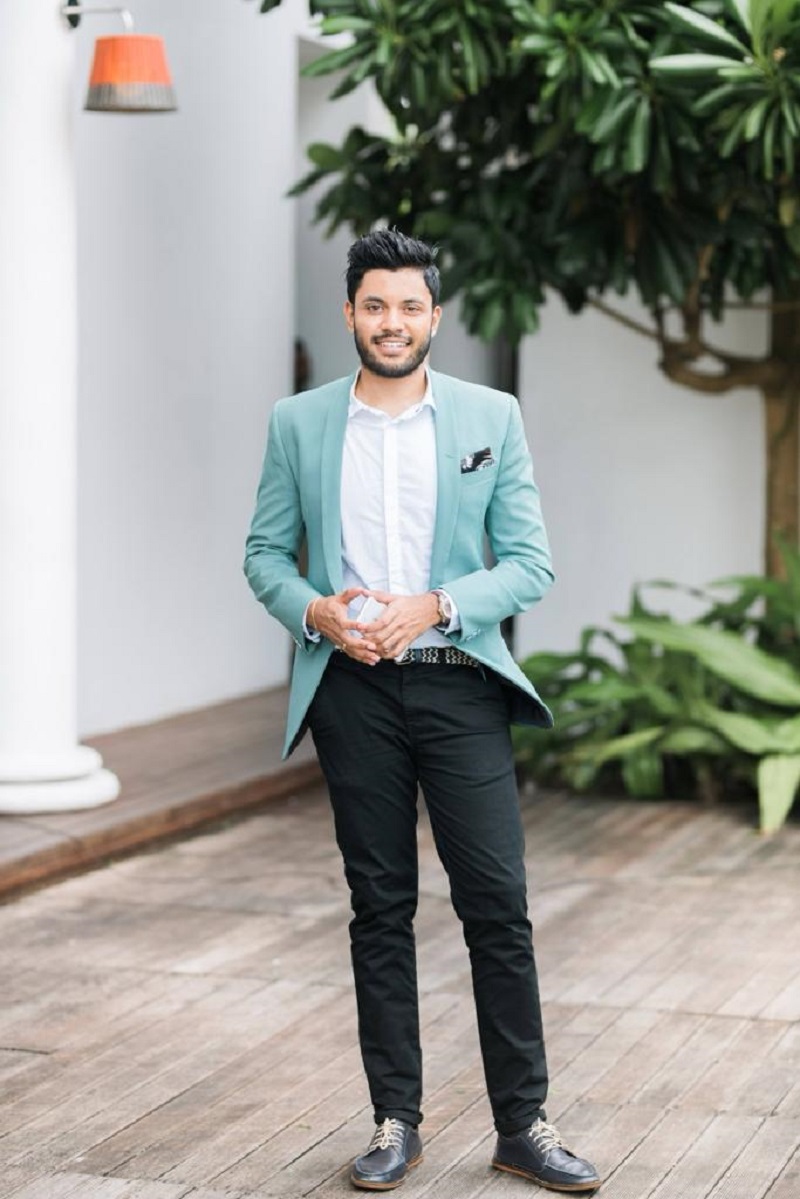 Joel Outschoorn also known as Joel the host is a big name in the media industry, known for his talent of public speaking and presenting for some of the major events and leading programs in media.

Having studied at St. Peters College, Joel pursued his education in business and marketing, completing the CIM, UK qualification and graduating with an MBA from the University of West London. After completing his education, he then followed his passion and started his career as an Executive News Reporter in 2014 at a reputed media organization.

From here on, he had grown to excel in what he does and completes 8 years of work in media. While being awarded Best Television News Anchor and Best Television Program Presenter he also scores a nomination for best television presenter for state awards in favor of his outstanding potential.

With new trends in the changing world, Joel speaks out his talents as a Voice Artist, Wedding Emcee, Event Host, and Instagram influencer creating a voice through his profession. Despite the ups and downs and challenges in the industry, he has carved his path of creating a name for himself and does not want to stop there.

“I want to give back what I have learned thus far to uplift and guide the new generation of upcoming speakers of tomorrow and train them the art of presenting” states Joel as he introduces his new program that offers presenting, public speaking, and day to day conversing at work with the inclusion of practical easy learning sessions that will cater from A to Z on how to say it right.