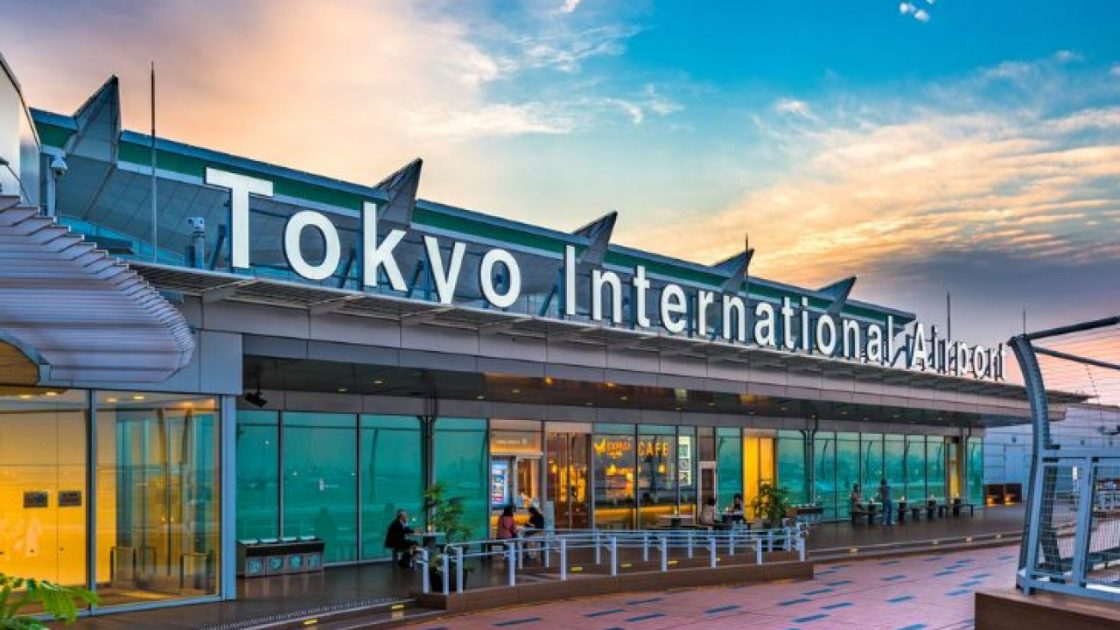 Japan has decided to impose entry ban on travellers who have been in Bangladesh, Maldives and Sri Lanka in the last 14 days before arrival to the East Asian country to prevent the spread of a more contagious coronavirus variant first found in India.

The decision will be in effect from today (Thursday) as the three neighbors of India have seen infections due to the new coronavirus variant, Japan’s news agency, Kyodonews reported.

For the time being, Japan will ban the entry of foreigners who have stayed in Bangladesh and Maldives even if they hold resident status in Japan, it reports.

Tokyo has already implemented such an entry ban on foreigners with resident status in the country who have stayed in India, Nepal and Pakistan, due to the spread of the variant.

Those given approval under special circumstances will be exempted from the steps, Japanese foreign ministry said.

They include permanent residents and their families as well as spouses or children of Japanese nationals who leave Japan before Thursday with re-entry permission.

Japanese nationals who have been to the three countries and foreigners with resident status in Japan arriving after a visit to Sri Lanka will be required to stay at a designated facility upon landing for six days and get tested for coronavirus on the third day and the last day during that period.

Those who test negative will be asked to remain in self-isolation at home or other location until 14 days after arrival.

The measures come on top of submission of negative test results taken within 72 hours prior to their departure and a test upon arrival.

Separately, Japan will ask all travellers from Greece and Jordan to undergo isolation at a designated facility for three days with a coronavirus test administered on the third day, effective from Friday.