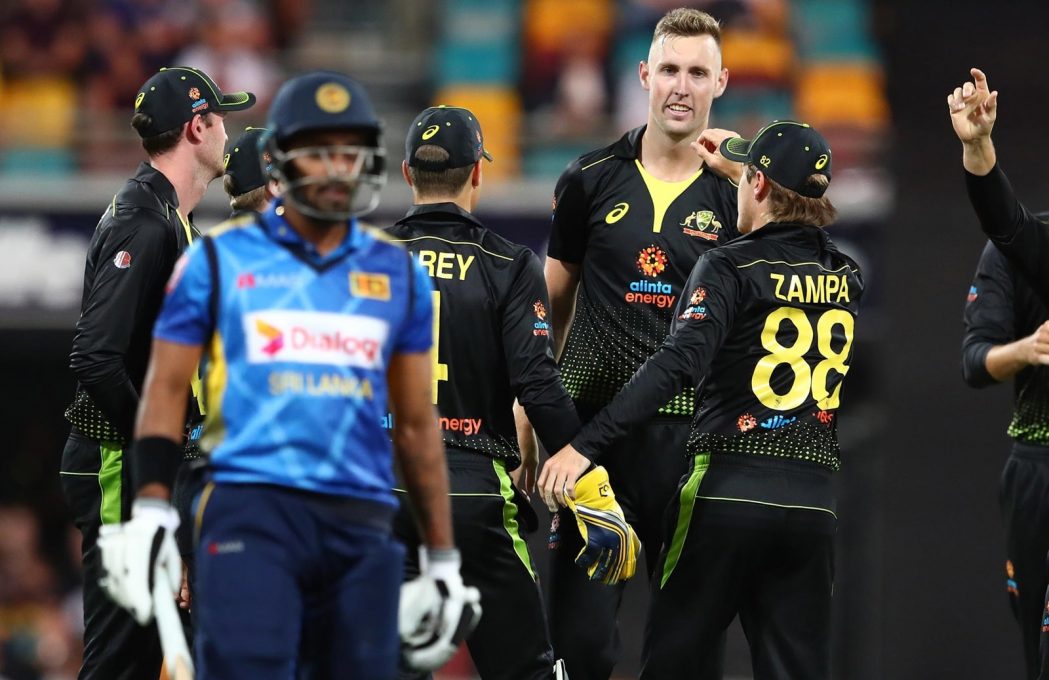 Cricket’s oldest and newest rivalries headline an historic Australian international summer schedule that features a total of seven Tests for the men’s and women’s teams across all six states as well as one in the national capital.

In addition to the five-match Vodafone Ashes Series that will be preceded by the inaugural Test meeting between Australia and Afghanistan in Hobart, the men’s home season includes Dettol ODI and T20 clashes with New Zealand and a five-game T20 series against Sri Lanka to complete the international season.

Australia’s world champion women’s team will kick off the international schedule against their T20 World Cup opponents from last year, India, but the details of that tour are yet to be confirmed.

Meg Lanning’s team will then embark on their own campaign to retain the Ashes, beginning with a Commonwealth Bank Test against England at Manuka Oval before the trophy’s fate is decided by three ODIs and as many T20s under the multi-format system first introduced in 2013.

While COVID-19 restrictions continue to prevent all-but essential international travel to and from Australia, Cricket Australia is confident the ongoing vaccination roll-out will allow near-capacity crowds at all venues and remain hopeful some overseas fans will be able to attend.

“We speak to the Barmy Army a lot and they would absolutely love to be here to support, but I think everyone understands the current situation.

“It’s pleasing to see the vaccine roll-out in Australia, and it’s also encouraging to see the UK opening up so we just have to watch and hope.

“But our current thinking is there are likely to be international travel restrictions in place up until the end of the year.”

After COVID-19 also put paid to plans for Afghanistan to play their maiden men’s Test against Australia last November, they will launch the 2021-22 men’s international season from November 27 at Blundstone Arena, where Tim Paine will captain his country for the first time on his home turf.

Afghanistan have played six Tests since being elevated (alongside Ireland) to Test status by the ICC in 2018 with victories in three of those against Ireland, Bangladesh and Zimbabwe.

“It was a huge disappointment they were unable to tour last year.

“I’ve been speaking to the Afghan ambassador here, and I know the entire Afghan community in Australia is extremely excited so I’m certainly hoping as many of them as possible will be making the trip to Hobart.”

Paine’s quest to keep hold of the Ashes urn Australia retained in the gripping 2019 series in the UK gets underway on December 8 at the Gabba, where the hosts had established a winning streak stretching three decades until they were toppled by India earlier this year.

In Ashes Tests, Australia has remained undefeated at the Gabba since 1986-87 and can claim an even more imposing record in day-night Tests on home soil having won all eight of their pink-ball encounters since 2015-16, a record that will give them a boost heading into the second Ashes Test at Adelaide Oval from December 16, which will be played under lights.

Melbourne and Sydney will again host their traditional Boxing Day-New Year Tests with the new Perth Stadium to host the series finale from January 14, the first time an Ashes campaign has finished in Western Australia since 1990-91.

World Cup finalists New Zealand will play ODIs in Perth, Hobart and Sydney followed by a T20I at Manuka Oval, the Kiwis touring in place of South Africa, who were scheduled for a white-ball tour of Australia next summer under the ICC’s Future Tours Program (FTP).

However, as a result of the scheduling disruptions caused by the global pandemic, the Proteas’ 2021-22 home season has been extended, which has precluded them from coming to Australia.

The five-match T20I series against Sri Lanka will see matches in Sydney, Brisbane, Gold Coast, Adelaide and Melbourne from February 11-20.

The configuration of the multi-format women’s Ashes has been altered to start with a Test (in Canberra from January 27-30) followed by three T20Is (at North Sydney and Adelaide Oval) and three ODIs (Adelaide and Junction Oval).

It’s the first time Australia’s women’s team has played at the Adelaide Oval since their 2017 T20I loss to New Zealand, and NZ is where Lanning’s team will head immediately after the Ashes for the ICC ODI World Cup that was postponed for a year due to COVID-19.

“Not even a global pandemic could stop the momentum created by the Australian women’s team after the record-breaking T20 World Cup in 2020,” Hockley said.

“Australia’s favourite national sporting team will face off against two of its biggest rivals this summer, including a multi-format Commonwealth Bank Ashes series, and a series against India.

“A bilateral series against India, an Ashes, a World Cup and a Commonwealth Games (in Birmingham) represents an enormous challenge for the Australians, but Meg Lanning’s squad has proven time and again that they thrive in the most competitive of environments.

“We are very grateful to the ECB and the BCCI for agreeing to take on the added responsibilities associated with touring during the pandemic and we look forward to competitive and entertaining series against them.”