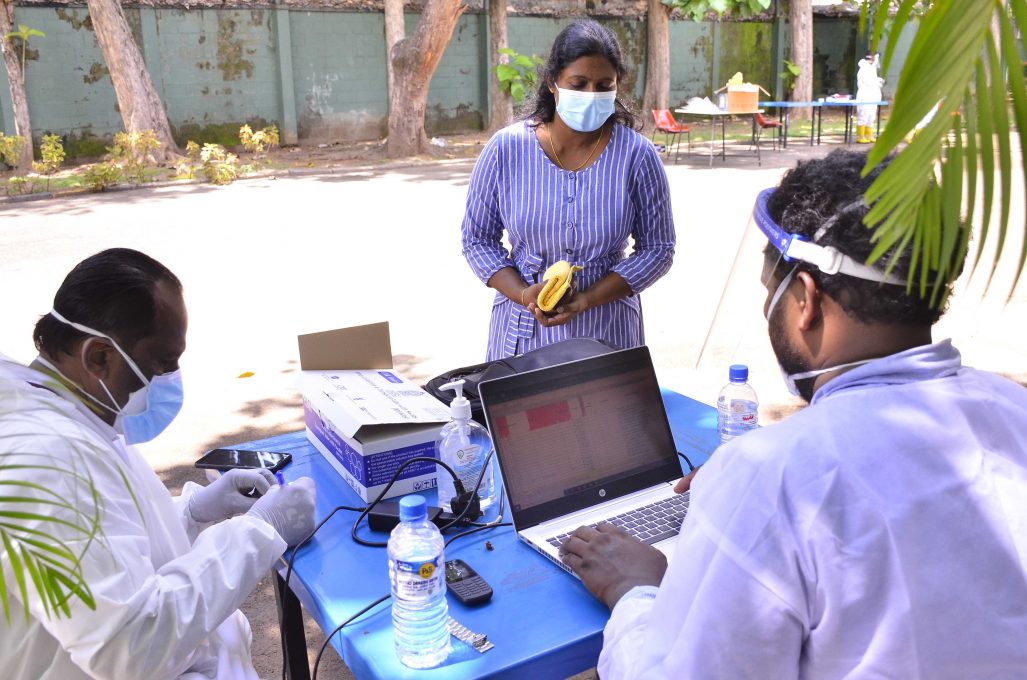 Sri Lanka has detected over 3500 people infected with the coronavirus in a single day, the highest daily infections reported in the country.

The Government said that 3623 people were detected with the virus in Sri Lanka today.

Just yesterday health inspectors had said that the real impact of the third wave of the coronavirus will be felt in Sri Lanka in two weeks.

The Public Health Inspectors Association said that the recent travel ban had not helped drastically reduce infections in Sri Lanka.

Secretary to the Association M. Baalasooriya told Colombo Gazette that the PCR tests conducted during the travel ban over the weekend were relatively low in comparison to those conducted on a daily basis.

He pointed out that there will be an artificial drop in Covid cases over the next few days due to less testing conducted over the weekend.

Baalassooriya said the actual Covid situation in Sri Lanka will only be revealed in the next one or two weeks.

He said that the travel ban has not helped reduce infections, as there were fewer PCR tests conducted during this period.

The Public Health Inspectors Association Secretary further said the travel ban was imposed to prevent people from traveling during the Ramadan festival.

Baalasooriya said this was so as a large number of people were already found to have been infected with the coronavirus and movements would have further spread the virus.

Sri Lanka is currently battling the third wave of the coronavirus, with over 2000 cases being detected daily over the past few days.

Health authorities confirmed that the Covid variant spreading in the United Kingdom has been found in Sri Lanka and is the cause for the high number of cases being detected at present.

The virus which is considered to be highly transmissible has begun to spread rapidly following the detection of the New Year coronavirus cluster in April. (Colombo Gazette)