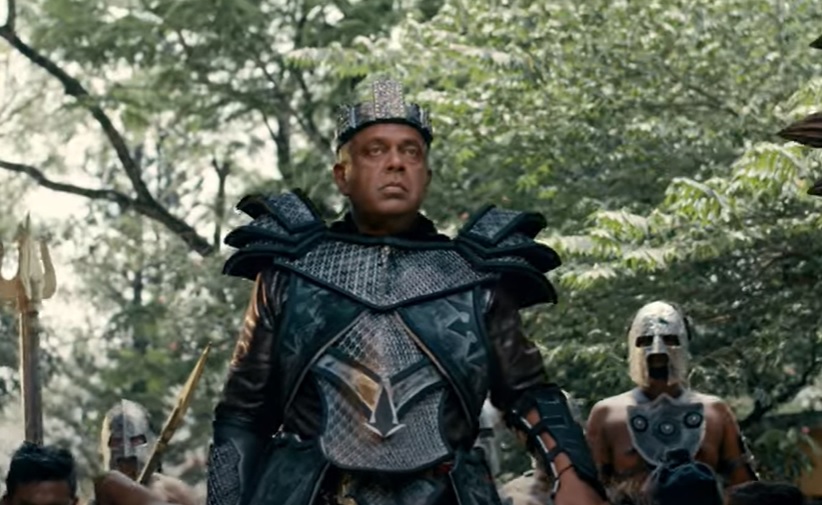 Former Minister and former Parliamentarian Mangala Samaraweera has taken on the role of a warrior who defends Tik Tok in a new YouTube video launched today.

In the video the rulers are seen imposing a ban on Tik Tok.

However, Mangala Samaraweera’s character demands that the public be given access to Tik Tok again.

This results in a battle being launched between the rulers and Maharaja Mangala.