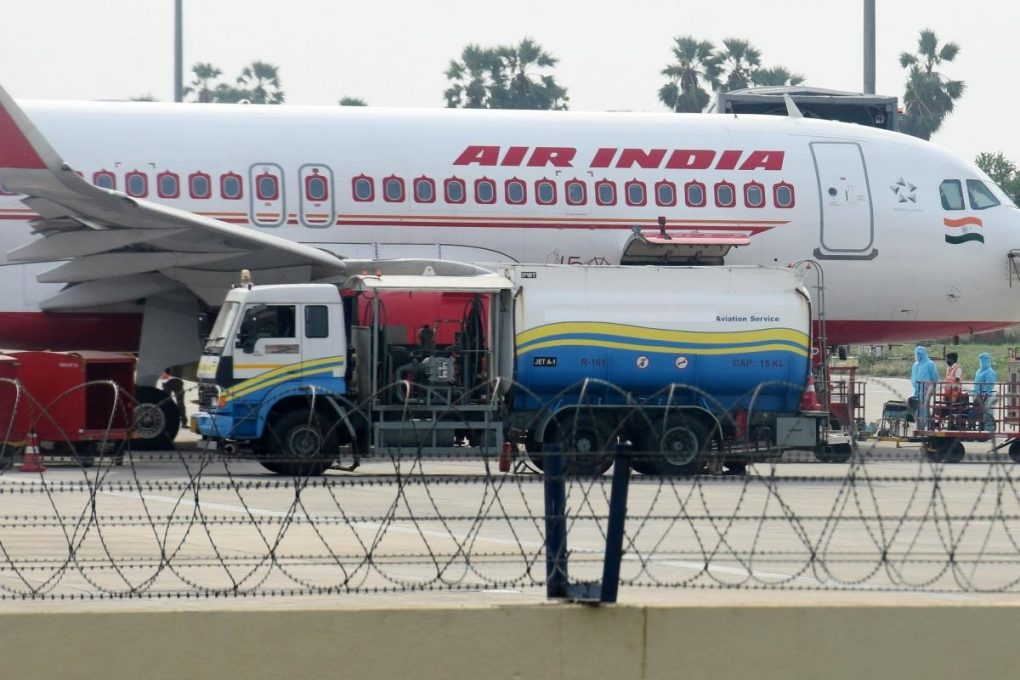 A group of Indian officials arrived in Colombo today on a special flight from New Delhi, sources said.

Sources told Daily Mirror the Indians are part of employees transferred from New Delhi to the Indian High Commission in Colombo.

At least 16 Indians were said to be on the flight from New Delhi.

The Indians will be placed at quarantine centers managed by the Sri Lankan government before they assume duties at the High Commission.

The Indians had arrived on a special Air India flight and had to undergo PCR tests before being transferred to a quarantine center to undergo 14 days mandatory quarantine.

A number of flights from India landed at the Bandaranaike International Airport (BIA) over the past few days amidst a ban on travellers from India.

However, officials insisted that the flights were either cargo flights or flights on transit.

Sri Lanka is on alert for an Indian variant of the coronavirus, identified as B.1.617.

The variant spreading in India has so far been detected on an individual undergoing quarantine at a government quarantine centre in Sri Lanka.

Sri Lanka banned travellers from India with effect from 6th May, including those who visited India 14 days prior to the date the ban came into effect.