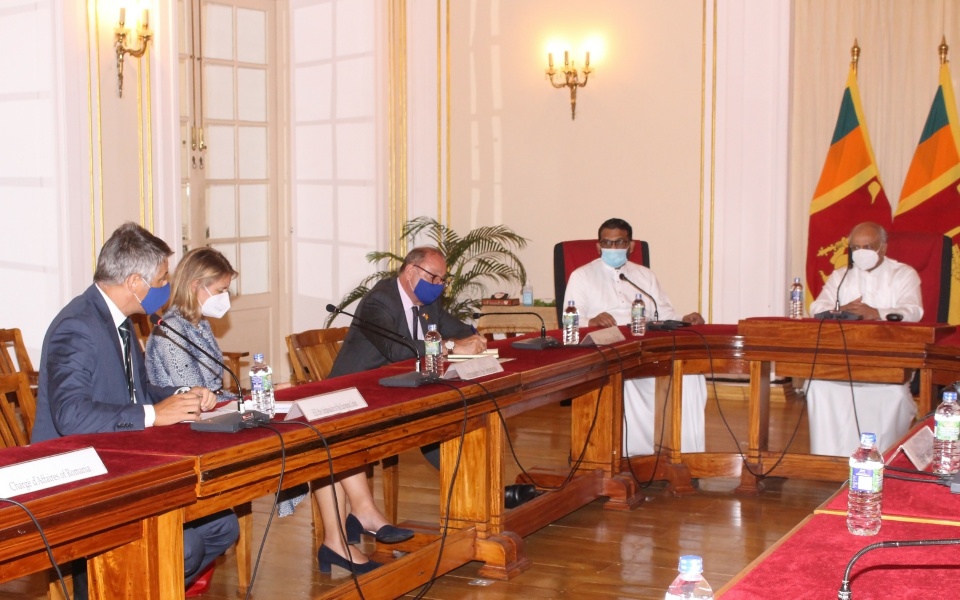 The European Union (EU) and Sri Lanka have had talks on several issues, including on the GSP Plus process.

The Foreign Minister welcomed the multifaceted cooperation existing between Sri Lanka and the EU.

Among other issues discussed was the EU’s contribution towards the COVAX facility supporting global efforts to secure equitable access to COVID-19 vaccines by countries, including Sri Lanka, in the context of the national action plan to inoculate its adult population against the virus.