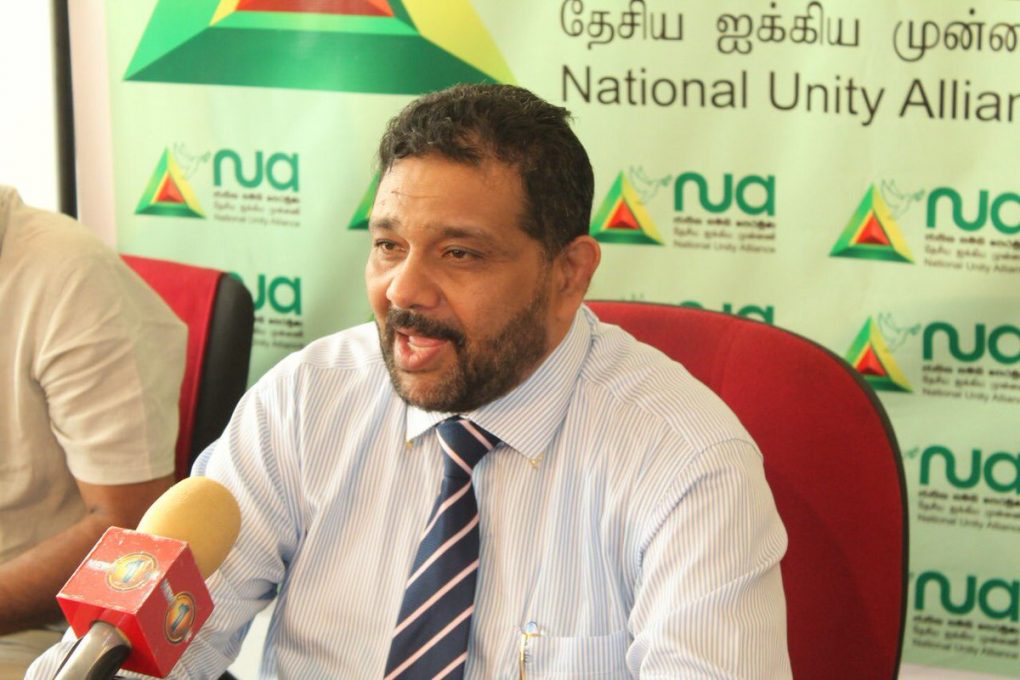 Police Media Spokesman, Deputy Inspector General (DIG) Ajith Rohana had said at the time that several complaints had been made with regards to statements made by Azath Salley.

He said that the complaints had been received by the CID and the Police Headquarters.

DIG Ajith Rohana said that a five member CID team had later been appointed to investigate the statements. (Colombo Gazette)

Protests in Batticaloa and Jaffna against Independence Day celebrations