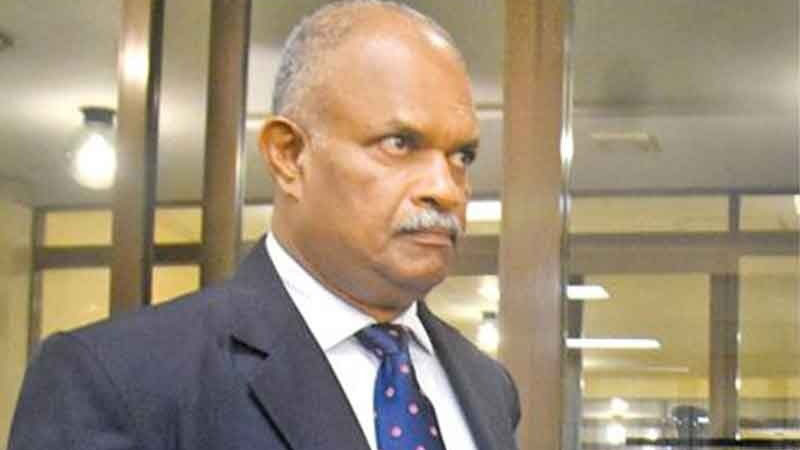 The court also fixed the revision appeals against the refusal of bail to Shani Abeysekara and Sub Inspector Sugath Mendis by the Gampaha High Court to be specially taken up on 4th June for inquiry, even if current restrictions on court sittings continue, on requests made by lawyers.

The Attorney General was told by court that if the CID or AG have any objections to file, it should be done by not later than 28th May.

This was after counsel for Abeysekara complained of continuing endless delays in hearing the case that seriously threaten Abeysekara’s safety.

Abeysekara has serious health issues involving diabetes, hypertension and cardiac problems. Yet, he was even treated in a way that resulted in him getting a heart attack and contracting Covid-19 while in remand, court was informed.

Lawyers for the petitioners also pointed out that the whole exercise was a conspiracy to upset an appeal against a High Court conviction of ex-DIG Vass-Gunawardene that is now due to be taken up by the Supreme Court, in due course. Corrupt and influential people were conspiring, and Abeysekara who had given a lifetime of service as perhaps Sri Lanka’s finest investigator (nicknamed “Sri Lanka’s Sherlock Holmes”) is a victim of all this, court was told.

Therefore, counsel for Abeysekara said that any further delay in hearing the matter was unacceptable. The AG had been given multiple days, but very unfortunately had failed to take necessary steps as required, court was informed.

The court also called for medical reports on Abeysekara’s current condition to be filed by the authorities by 25th May, in view of the fears expressed for his health and safety.

Counsel for Sub Inspector Sugath Mendis who is similarly detained – who has also filed a similar revision case being taken up along with Abeysekara’s case, associated with the submissions and urged that Mendis too is being held unfairly for a long time without any proper basis.