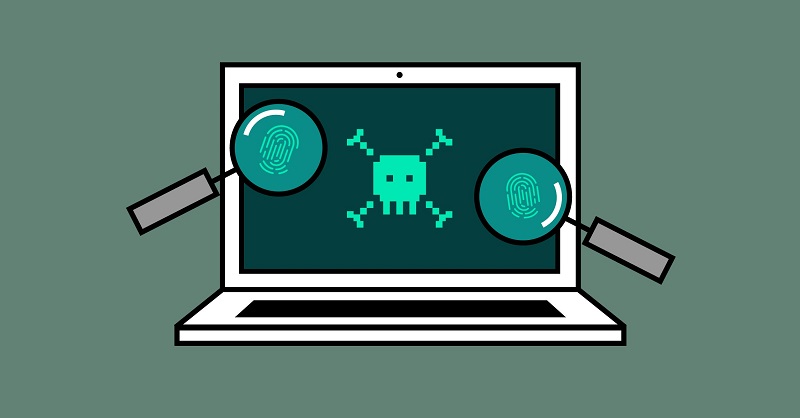 Sophos, a global leader in next-generation cybersecurity, has identified a stash of 167 counterfeit Android and iOS apps that attackers are using to steal money from people who believe they have installed a financial trading, banking or cryptocurrency app from a well-known and trusted organization. A report on the findings, “Fake Android and iOS apps disguised as trading and cryptocurrency apps,” shows how the attackers used social engineering techniques, counterfeit websites, including a fake iOS App Store download page, and an iOS app-testing website to distribute the fake apps to unsuspecting users.

Sophos researchers investigated the fake apps and found that many were very similar. Some included an embedded customer support “chat” option. When researchers tried to communicate with the support teams using the chat, the replies they received used near-identical language. The researchers also uncovered a single server loaded with 167 fake trading and cryptocurrency apps. Taken together, this suggests that the scams could all be operated by the same group, according to Sophos.

In one of the schemes investigated, the scammers befriended users via a dating app, setting up a profile and exchanging messages with individual targets before attempting to lure them into installing and adding money and cryptocurrency to a fake app. If targets later tried to withdraw funds or close the account, the attackers simply blocked their access.

In other cases, targets were caught through websites designed to resemble that of a trusted brand, such as a bank. The operators even set up a fake “iOS App Store” download page featuring fake customer reviews in order to convince targets they were installing an app from the genuine App Store.

If people clicked on the links to download the fake apps for either Android or iOS, they received something that looked like a mobile web app, but was in fact a short-cut icon that linked to a fake website.

The operators also distributed some of the fake iOS apps via third-party websites that help iOS developers test new applications with a limited number of Apple device users before they submit apps to the official App Store.

“People trust the brands and people they know – or think they know – and the operators behind these fake trading and cryptocurrency scams ruthlessly take advantage of that,” said Jagadeesh Chandraiah, senior threat researcher at Sophos. “The fake applications we uncovered impersonate popular and trusted financial apps from all over the world, while the dating site sting begins with a friendly exchange of messages to build trust before the target is asked to install a fake app. Such tactics make the fraud seem very believable.

“To avoid falling prey to such malicious apps, users should only install apps from trusted sources such as Google Play and Apple’s app store. Developers of popular apps often have a web site, which directs users to the genuine app and, if they have the skills to do so, users should verify if the app they are about to install was created by its actual developer. Last, but not least, if something seems risky or too good to be true – high returns on investment or someone from a dating site asking you to transfer money or cryptocurrency assets into some ‘great’ account – then sadly it probably is.”

Sophos also advises users to install an antivirus app on their mobile device, such as Intercept X for Mobile, to protect Android and iOS devices from cyberthreats.

Further information on the Android and iOS fake trading and cryptocurrency apps and other mobile threats reported on by  Sophos is available at SophosLabs Uncut.

As a worldwide leader in next-generation cybersecurity, Sophos protects more than 400,000 organizations of all sizes in more than 150 countries from today’s most advanced cyber threats. Powered by SophosLabs – a global threat intelligence and data science team – Sophos’ cloud-native and AI-powered solutions secure endpoints (laptops, servers and mobile devices) and networks against evolving cyberattack techniques, including ransomware, malware, exploits, data exfiltration, active-adversary breaches, phishing, and more. Sophos Central, a cloud-native management platform, integrates Sophos’ entire portfolio of next-generation products, including the Intercept X endpoint solution and the XG next-generation firewall, into a single “synchronized security” system accessible through a set of APIs. Sophos has been driving a transition to next-generation cybersecurity, leveraging advanced capabilities in cloud, machine learning, APIs, automation, managed threat response, and more, to deliver enterprise-grade protection to any size organization. Sophos sells its products and services exclusively through a global channel of more than 53,000 partners and managed service providers (MSPs). Sophos also makes its innovative commercial technologies available to consumers via Sophos Home. The company is headquartered in Oxford, U.K. More information is available at www.sophos.com.