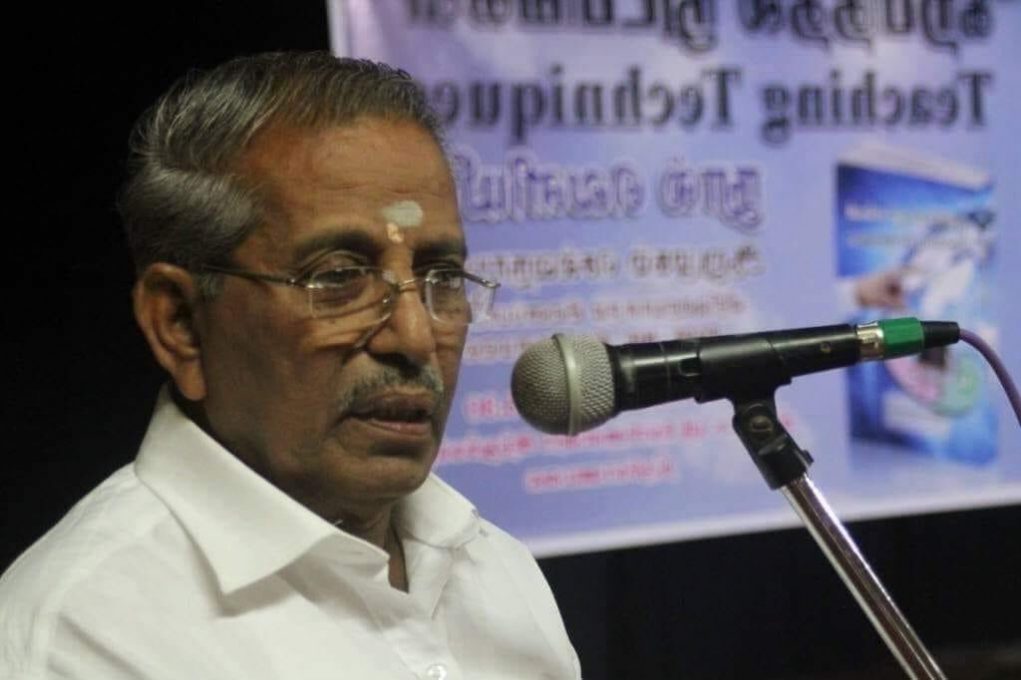 He died while receiving treatment at the Kantale hospital.

“We announce with deep regret the passing away of Mr. K. Thurairatnasingham, former Member of Parliament (TNA) due to COVID19 last night in Kantale Hospital,” TNA MP and spokesman M.A Sumanthiran said.

Thurairetnasingam contested from the Trincomalee District at the 2001 parliamentary election but failed to get elected.

However, in June 2002 he entered Parliament as a National List Member of Parliament for the TNA, replacing M. Sivasithamparam who had died on 5 June 2002.

Thurairetnasingam was elected after contesting from the Trincomalee District at the 2004 parliamentary election.

He did not contest the 2010 parliamentary election for personal reasons.

Thurairetnasingam last contested at the 2015 parliamentary election but failed to get elected. However, he was appointed as a TNA National List MP. (Colombo Gazette)