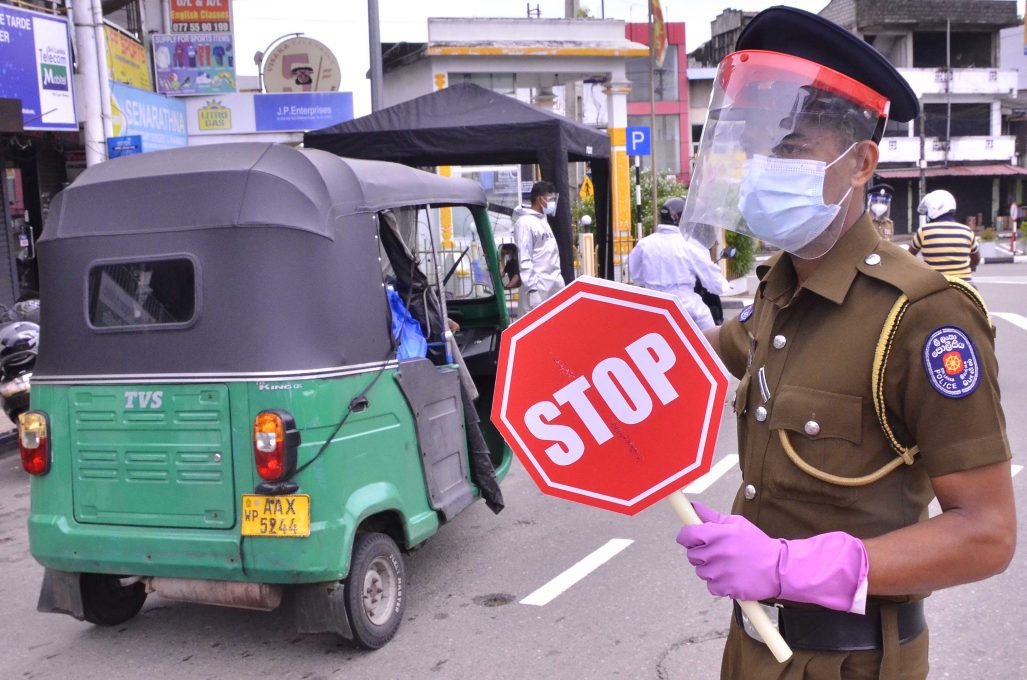 The Government has decided to enforce a travel ban around the island from May 21-25 and May 25-28.

Army Commander General Shavendra Silva told Colombo Gazette that travel restrictions (travel ban) will be enforced from 11 PM on May 21 (Friday) to 4 am on May 25 (Tuesday).

He said the travel restrictions will also be imposed from 11 pm on 25th May to 4 am on May 28th.

The Army Commander said that the travel restrictions will not be in effect from 04 am to 11 pm on the 25th of May and the public will be allowed to purchase essential goods during this period.

General Shavendra Silva further said that the National Identity Card (NIC) system will not be in effect from 04 am to 11 pm on the 25th of May.

He said, however, the public will not be permitted to step outdoors when the travel restrictions are in place.

All shops and supermarkets have been instructed to operate delivery services during the islandwide travel ban.

The Army Commander said that only those classified as essential services will be allowed to travel during this period.

The newly announced travel ban coincides with the Vesak festival, which falls on the 26th of May.

A similar travel ban was enforced from last Friday to Sunday. (Colombo Gazette)