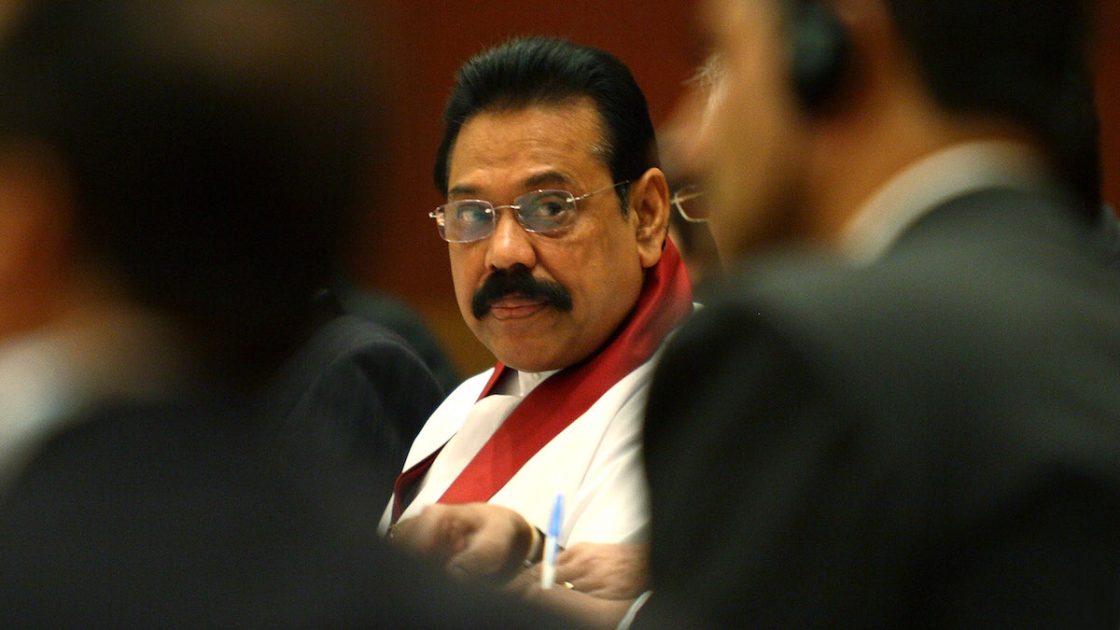 Sri Lanka today warned that the Israeli-Palestinian conflict could spill over into the neighbouring region, igniting a conflagration that would have catastrophic consequences for the entire world.

Prime Minister Mahinda Rajapaksa said he was deeply concerned about the latest outbreak of hostilities within the Israeli-Palestinian region, which has already caused untold suffering for the people on both sides of the conflict.

“Apart from causing much harm and misery to the people living within the territories concerned, including the deaths of many children, this is a conflict that has the potential to spill over into the neighbouring region, thus igniting a conflagration that would have catastrophic consequences for the entire world,” he said.

The Prime Minister said the creation of the question of the Palestinian people was a direct consequence of colonialism and the fact that the people of this region had no control over their own destinies when the seeds were sown for the conflict that we experience today.

“As a long-time supporter of the Palestinian cause and the Founder President of the Sri Lanka Committee for Solidarity with Palestine, I have always held the position that the Palestinian people’s legitimate right to statehood must be upheld. The preservation of the rights of the people is important for the assertion of their identity as a distinct people. For a durable solution to the Palestine question, it is imperative to recognize the legitimate and sensitive security concerns of both the Palestinian and Israeli peoples,” the Prime Minister said.

He said Sri Lanka stands by its position that it is only by the peoples of Israel and Palestine living side- by-side in peace, security and mutual recognition, with all matters resolved permanently through negotiations, that the legitimate aspirations of both parties and sustainable peace can be achieved – a truism highlighted by the latest outbreak of hostilities.

“It is my sincere belief that the Israeli-Palestinian region is Holy Land that is sacred to people of many faiths from around the world, in fact to all of humanity,” he said.

Sri Lanka urged both sides to show restraint and de-escalate hostilities and commence negotiations for a ceasefire. (Colombo Gazette)