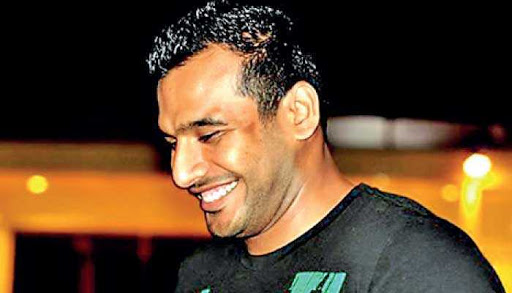 The family of murdered rugger player Wasim Thajudeen have lost hope for justice saying it has now become an illusion.

Today (May 17) marks the ninth death anniversary of Wasim Thajudeen.

Thajudeen was killed in a car crash which was initially pronounced to be an accident but was later investigated as a murder.

“Like a storm, years have passed by, things have quietened, justice is an illusion. .but the wound is still fresh burning within, a loss that can never be overcome. 9 years ago what happened at this time is still a question to us. . Unable to shut off, we are re living the moments of your last day Wasim. We miss you,” Wasim’s sister Ayesha Thajudeen said in a Facebook post.

The Government which took office in 2015 opened a fresh investigation into the murder but failed to ensure the main perpetrators were arrested.

Fresh investigations had revealed that Thajudeen’s femurs, pelvic bones and teeth had been broken prior to his death.