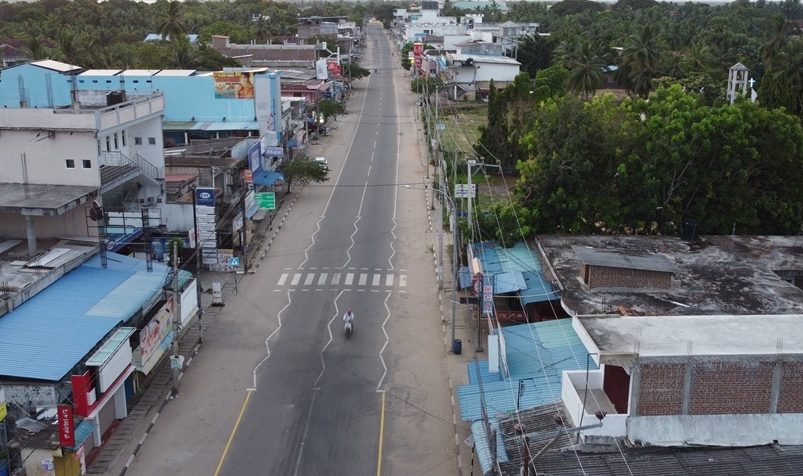 The isolation status has been enforced in more areas from today (Monday) and has been lifted in some locations.

Army Commander, General Shavendra Silva said that the 70 Grama Niladhari (GN) divisions in 10 districts have been isolated from today.

He also said that the isolation status on 37 Grama Niladhari divisions in seven districts has been lifted.

Meanwhile, the isolation status enforced on a number of areas in the Trincomalee, Kalutara, Batticaloa, Nuwara-Eliya, Gampaha, Polonnaruwa, Kurunegala and Gampaha districts has been lifted from today. (Colombo Gazette)