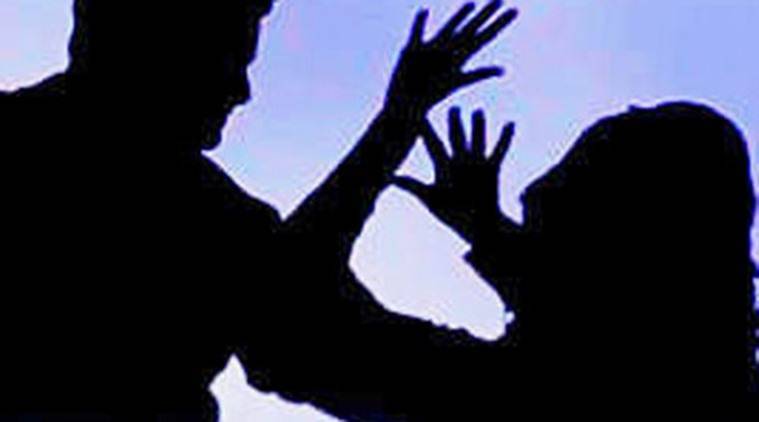 A female official was assaulted after she had distributed relief items to families in Piliyandala.

The Police said that the officer was returning home last evening after distributing items under a Government relief scheme when a man on a motorcycle had assaulted her.

DIG Ajith Rohana said that a special investigation had been launched over the incident and the suspect was identified.

The Police Spokesman said that assaulting or threatening officials involved in the coronavirus related activities will not be tolerated.

He said that stern legal action will be taken against anyone involved in such activities.

The Police Spokesman recalled that a suspect arrested last year for disrupting the work of health workers, was jailed for six years by court. (Colombo Gazette)