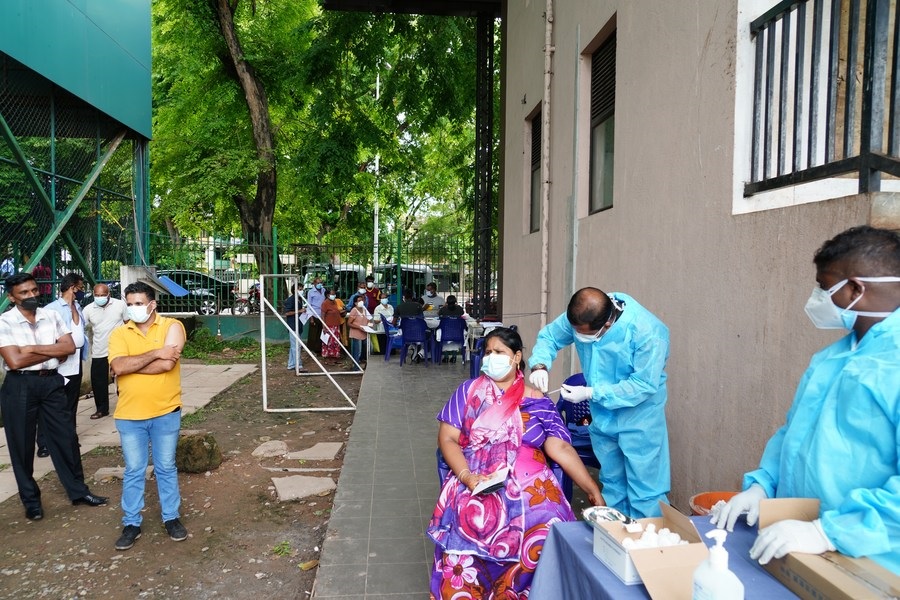 China expects a key announcement on vaccines for Sri Lanka during the next few days.

“Some crucial progress might be announced in coming days,” the Embassy tweeted.

President Rajapaksa’s office had said recently that Sri Lanka is to receive another 3 million doses of Sinopharm vaccines from China.

President’s Spokesman Kingsly Rathnayaka had said that negotiations held with the Chinese authorities to obtain three million doses of the Sinopharm vaccines had been successful.

As a result, he said, the Government has made plans to commence the vaccination programmes in other provinces as soon as the Sinopharm vaccines are received.

Sri Lanka has so far received a donation of 600,000 doses of the Chinese Sinopharm vaccine.

Of the 600,000 doses, just over 2400 Chinese nationals in Sri Lanka were vaccinated while the rest is being used on Sri Lankans. (Colombo Gazette)