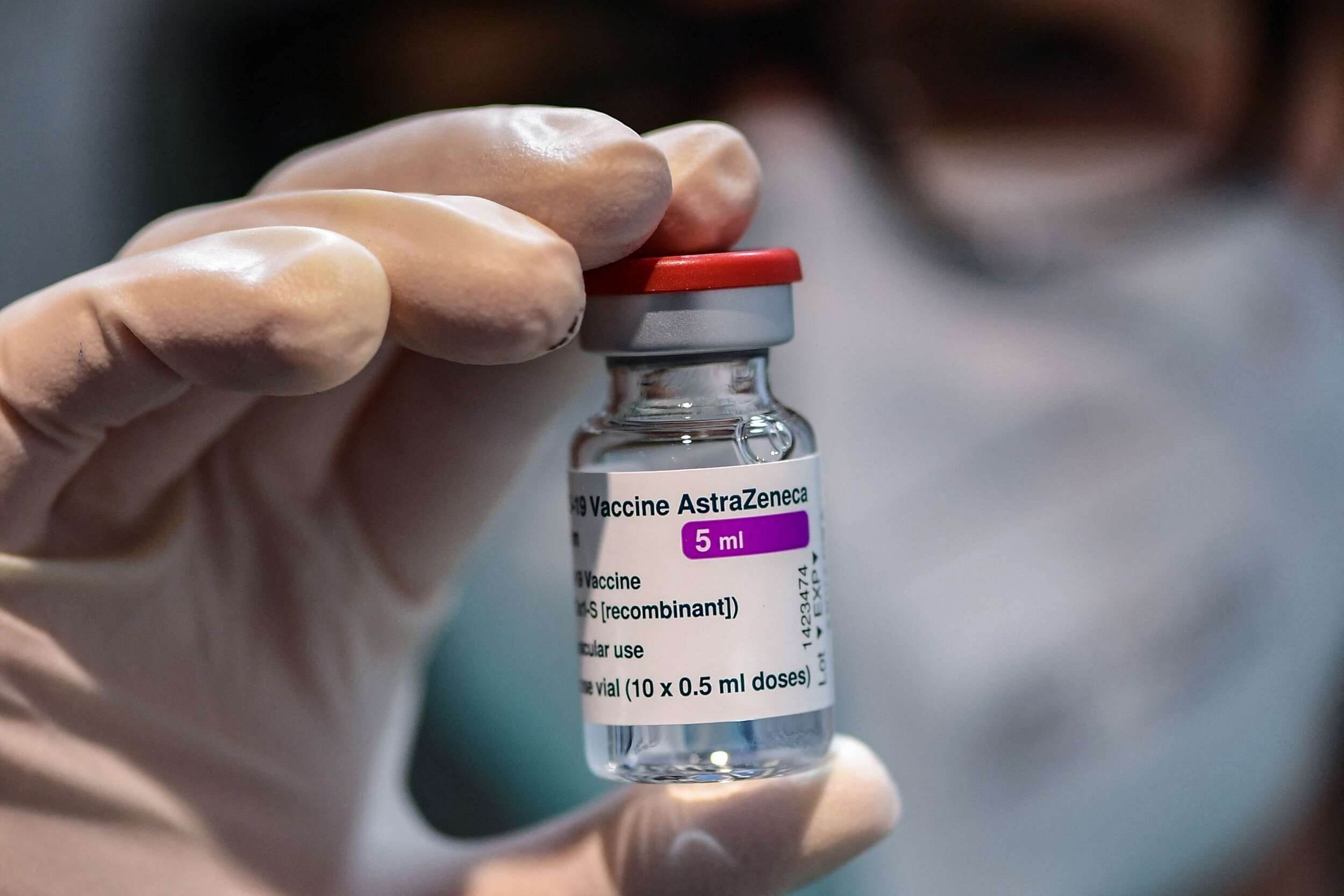 Sri Lanka has secured a stock of AstraZeneca coronavirus vaccines to be used as the second dose for those who got the Covishield AstraZeneca vaccine as the first jab, Colombo Gazette learns.

The stocks are expected to arrive in Sri Lanka within the next two weeks, barring any last minute issues.

However, the Government is yet to make a formal announcement on the matter.

When contacted by Colombo Gazette, State Minister of Primary Health Care, Epidemics and COVID Disease Control Dr. Sudarshini Fernandopulle said that she was not aware of the latest developments.

Over 900,000 Sri Lankans received the Covishield AstraZeneca jab as the first dose since the commencement of the vaccination programme from 29th January, 2021.

However, Sri Lanka later suspended using the AstraZeneca jab after an issue arose over stocks for the second dose.

The Serum Institute of India, from where the Covishield AstraZeneca vaccines had been received, had initially indicated that the next consignment of the vaccine doses will be delivered by the first week of April.

However, the institute had later halted the delivery of vaccines in order to cater to the high demand in the local market in India.

Last month, the Government commenced vaccinating frontline workers in Sri Lanka with the second jab of the AstraZeneca Covishield vaccine using the remaining stocks in hand.

The Government was in possession of just over 350,000 doses of the AstraZeneca Covishield vaccine which it began using on frontline workers as the second jab.

During talks between President Gotabaya Rajapaksa and the Director-General of the World Health Organization (WHO) Dr. Tedros Adhanom Ghebreyesus last week, the issue over the shortage of AstraZeneca vaccines was raised.

President Rajapaksa had said he had faith that Dr. Tedros will make efforts to fulfill Sri Lanka’s need for 600,000 doses of the AstraZeneca COVID-19 vaccine for the second jab. (Colombo Gazette)