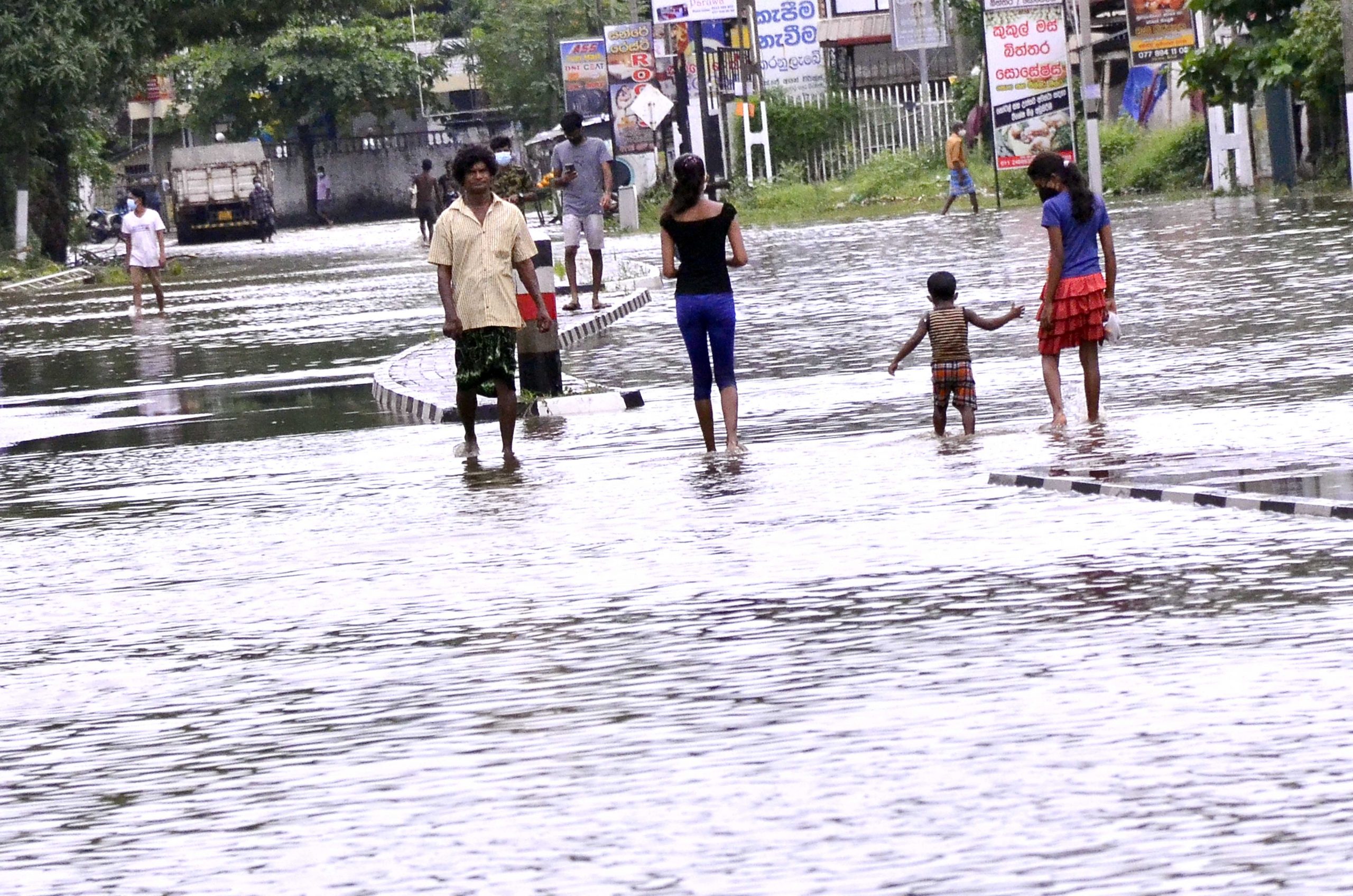 Four people have been killed and over 46,000 others have been affected by adverse weather experienced in the country over the past few days.

The Disaster Management Center (DMC) said that the four people killed are two from Nagoda, one in Biyagama and one person from Warakapola.

According to the DMC, 46730 people from 11796 families have been affected by the adverse weather so far.

The DMC also said that 639 houses have been damaged of which three have been fully destroyed.

Meanwhile, 1247 people have been transferred to temporary shelters. (Colombo Gazette)

Families affected by floods in parts of Colombo complain that every time there is heavy rain they lose their belongings. They are demanding a permanent solution (Colombo Gazette team) #SriLanka #lka #floods #Colombo @colombogazette pic.twitter.com/5yZsHGAGsV