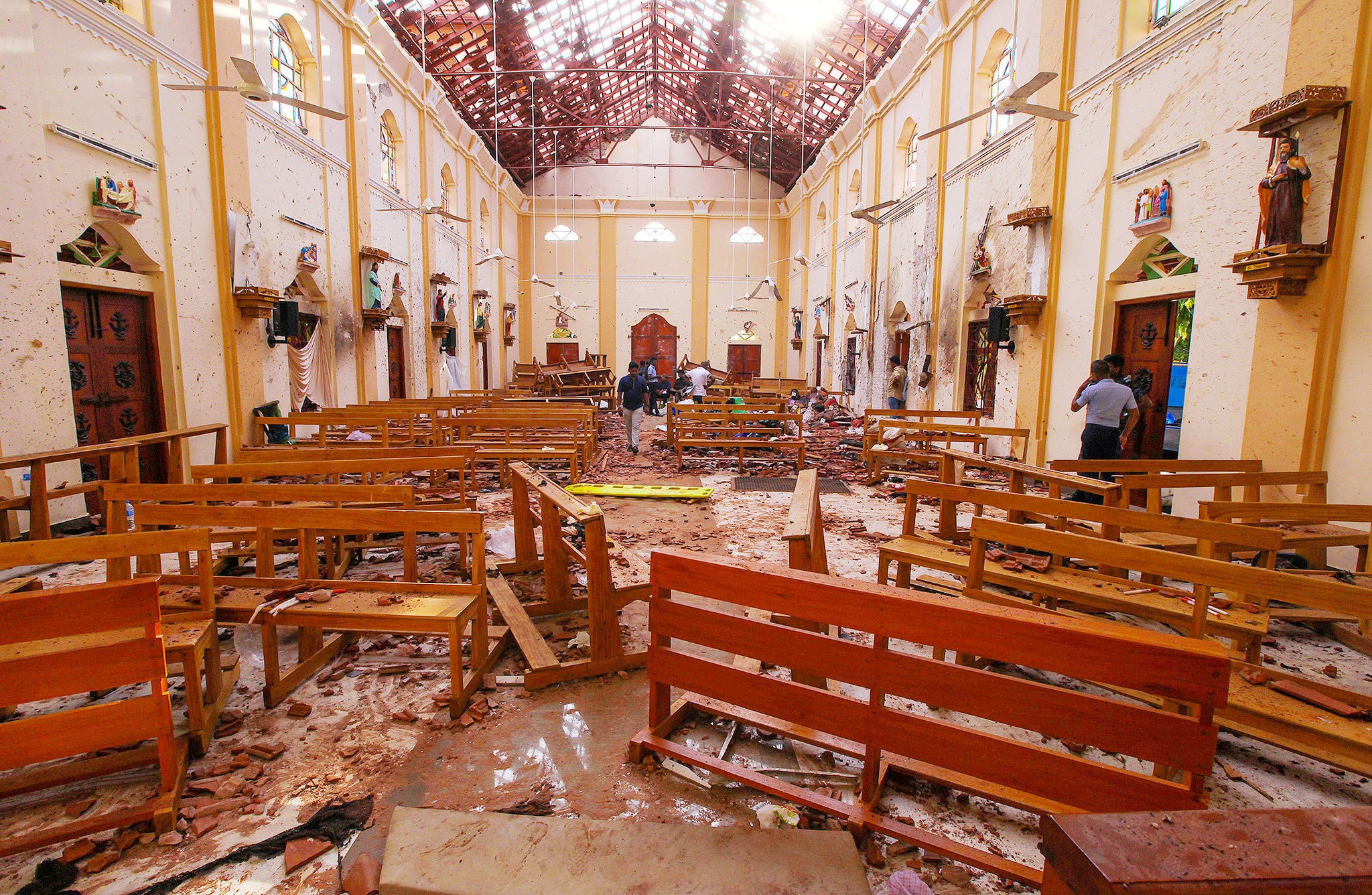 In a 130 page communication to the IGP, Dapulla de Livera sought confirmation in writing of the evidence available against 42 suspects in category A in connection with the Easter Sunday attacks.

Dapulla de Livera has also sought clarification whether any investigations into the attacks are pending.

He also noted that investigations against five suspects linked to the attacks are incomplete.

Dappula de Livera later informed the public through his office that he is not in a position to present charges or indictments against the conspirators and abettors of the 2019 Easter Sunday Attacks during his tenure of office, as the investigations by the Criminal Investigations Department (CID) are incomplete. (Colombo Gazette)