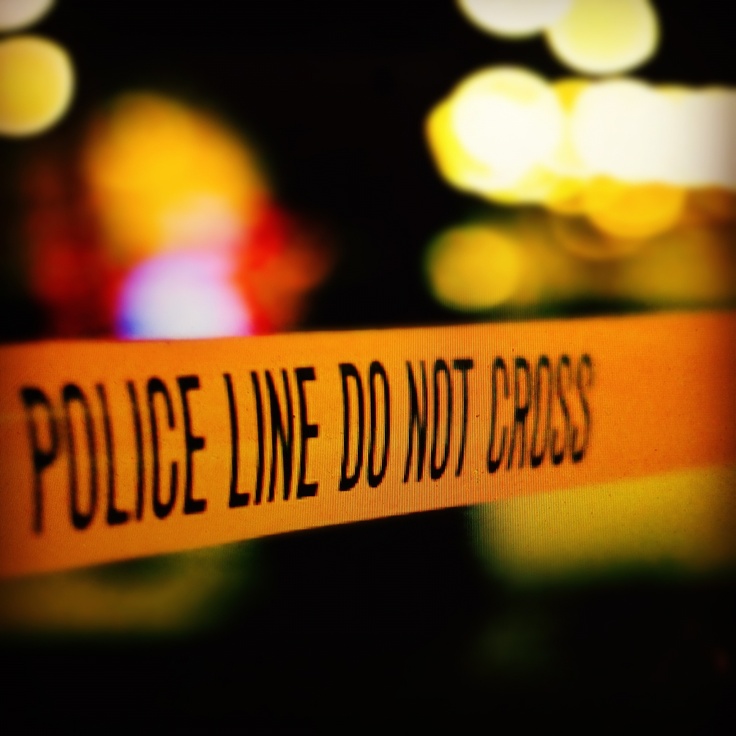 Three people, including a father and son, have been killed while flying a kite in Galle today.

According to the Police, the three people had been flying the kite on the roof of the house.

The asbestos roof had given way resulting in all three of them falling down and being killed.

The Police said that a 46-year-old man, his 6-year-old son and a 44-year-old neighbour were killed in the accident.