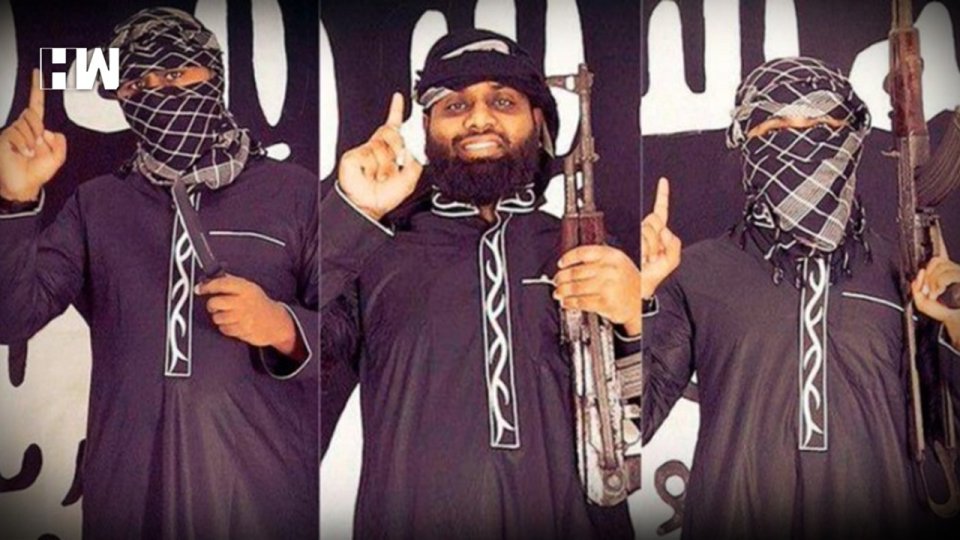 A suspect has been arrested in Muttur for promoting extremism on the advise of Easter Sunday attacks ringleader Zahran Hashim.

He said the suspect had been arrested following investigations conducted by the TID and the Criminal Investigation Department (CID) into incidents that had occurred prior to and after the 2019 Easter Sunday attacks.

The suspect is reported to have organized lectures on extremism for school leavers in Muttur in December 2018, on the orders of Zahran Hashim.

DIG Ajith Rohana said the suspect will be detained under the Prevention of Terrorism Act (PTA) and will be interrogated together by the TID and the CID.

Meanwhile, another two suspects who are imprisoned at the Kegalle and Polonnaruwa prisons have been taken into the custody of the TID.

The suspects have been taken into custody after investigations revealed that they had received training under Zahran Hashim.

The suspects who are currently remanded over various offences connected to the Easter attacks will be detained under the PTA under a court order to be further interrogated by the TID.

The Police Spokesman said the TID and CID are continuing further investigations into the 2019 Easter attacks. (Colombo Gazette)