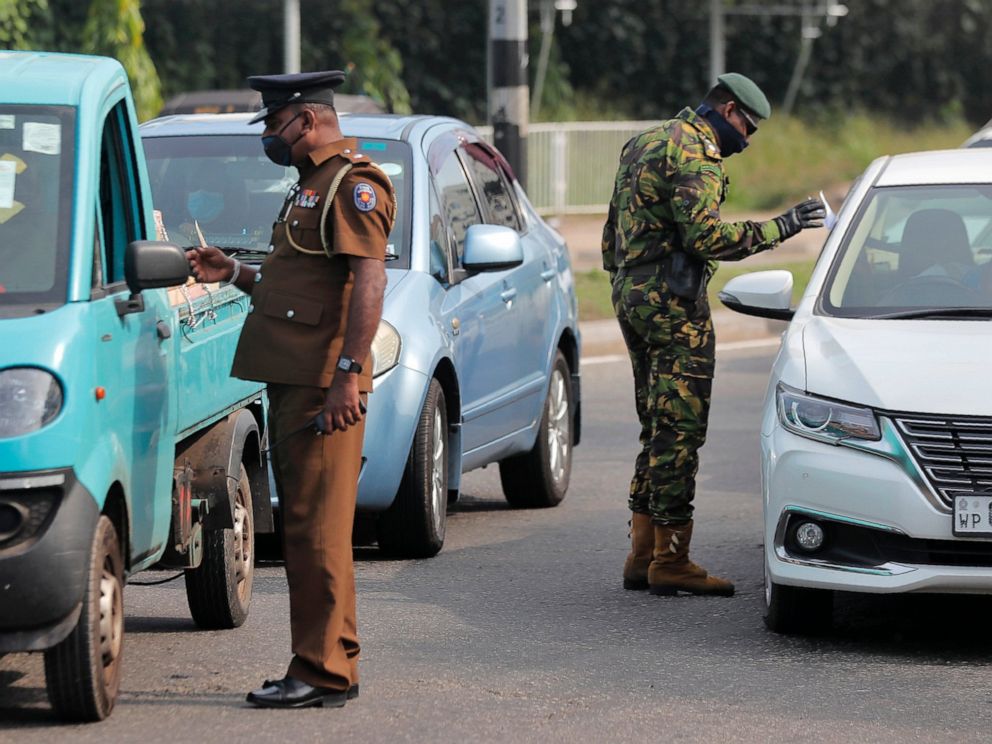 The Police have warned that legal action will be taken against anyone who violates the National Identity Card (NIC) system from Monday (17).

Police Spokesman, Deputy Inspector General (DIG) Ajith Rohana said the NIC system will be strictly enforced from Monday (17) to the 31st of May.

Those who violate the system will be arrested and produced in court, while charges will be filed against them under the Quarantine Law, he warned.

DIG Ajith Rohana said only one person per household can leave for non-essential work adhering to the NIC system from Monday.

He said the NIC system has been reintroduced in a bid to curtail the spread of the third wave of the coronavirus in Sri Lanka.

The Police Spokesman further said that 1596 people had violated the NIC system in the Western Province, which was enforced yesterday.

DIG AJith Rohana said they were warned and released by the Police during a special quarantine operation conducted in the province.

He said, however, those who violate the system from Monday, will be arrested.

Daily movements are permitted till 31st May based only on the approved last digits of the ID numbers of the day.

A driving licence or passport can be produced only if the individual does not have a National ID. (Colombo Gazette)