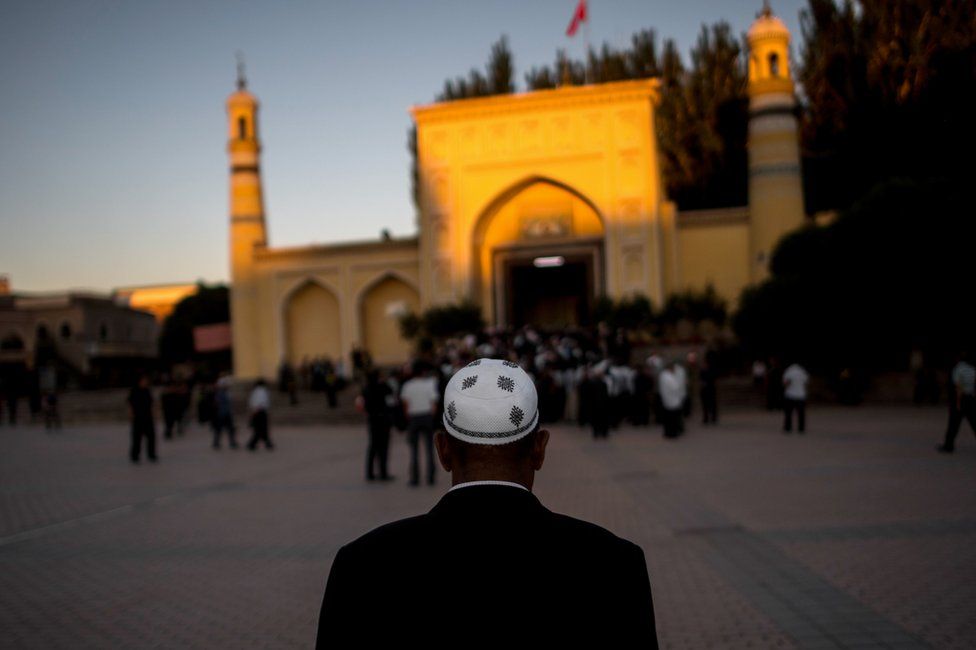 China has imprisoned or detained at least 630 imams and other Muslim religious figures since 2014 in its crackdown in the Xinjiang region, according to new research by a Uyghur rights group.

The research, compiled by the Uyghur Human Rights Project and shared with the BBC, also found evidence that 18 clerics had died in detention or shortly after.

Many of the detained clerics faced broad charges like “propagating extremism”, “gathering a crowd to disturb social order”, and “inciting separatism”.

According to testimony from relatives, the real crimes behind these charges are often things like preaching, convening prayer groups, or simply acting as an imam.

In total, the UHRP tracked the fates of 1,046 Muslim clerics — the vast majority of them Uyghurs — using court documents, family testimony and media reports from public and private databases.

While all 1,046 clerics were reportedly detained at some point, in many cases corroborating evidence was not available because of China’s tight control over information in the region.

Among the 630 cases where it was, at least 304 of the clerics appeared to have been sent to prison, as opposed to the network of “re-education” camps most closely associated with China’s mass detention of the Uyghurs.

Where information was available from court documents or testimony about the length of the prison sentence, the punishments reflect the harsh nature of Xinjiang justice: 96% sentenced to at least five years and 26% to 20 years or more, including 14 life sentences.

The database is by no means exhaustive — representing only a fraction of the total estimated number of imams in Xinjiang — and much of the data can’t be independently verified. But the research shines a light on the specific targeting of religious figures in Xinjiang, appearing to support allegations that China is attempting to break the religious traditions of the Uyghurs and assimilate them into Han Chinese culture.

China denies those allegations, saying the purpose of its so-called “re-education” programme in Xinjiang is to stamp out extremism among the Uyghurs and other Muslim minorities. (Courtesy BBC)