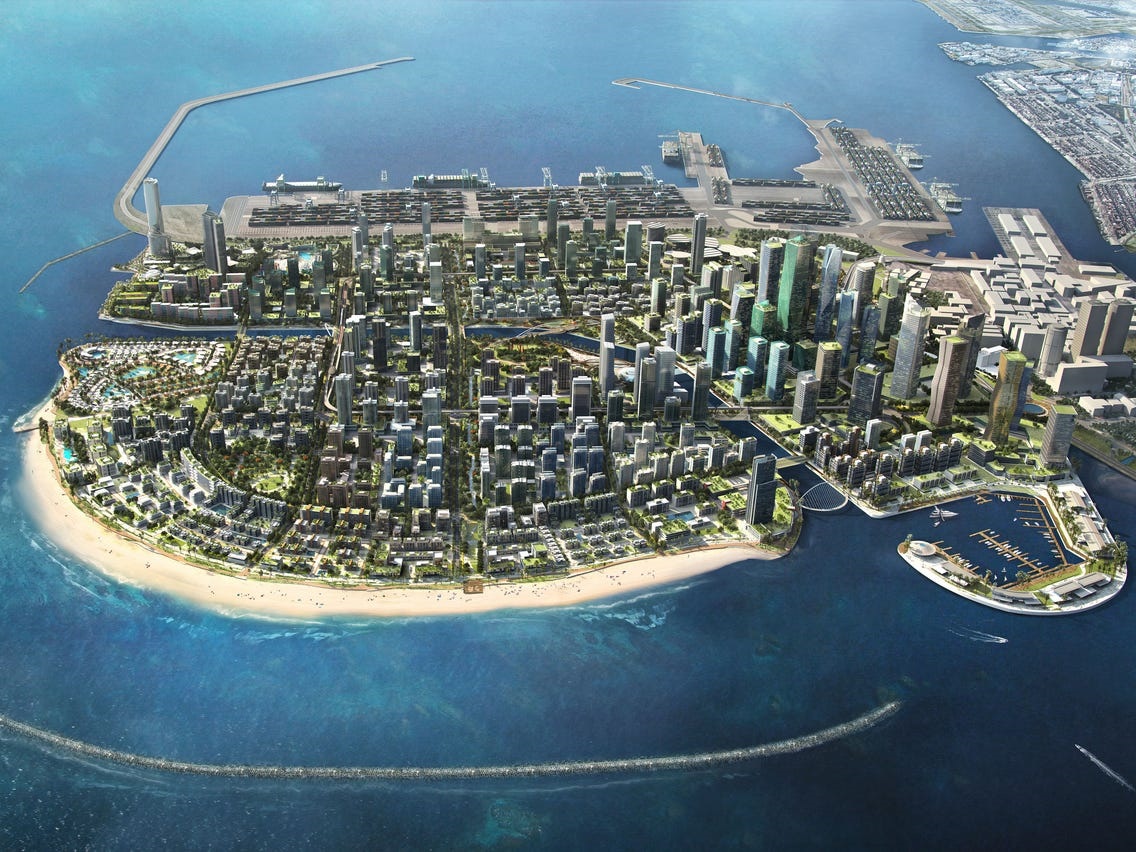 The Colombo Port City Economic Commission Bill will be debated in Parliament on the 19th and 20th of May, the Parliament communications department said today.

The Committee on Parliamentary Business chaired by Speaker Mahinda Yapa Abeywardena decided today to hold next week’s Parliament sittings on May 18th, 19th and 20th.

Secretary General of Parliament Dhammika Dasanayake said it was decided to convene Parliament adhering by the health guidelines pertaining to COVID-19.

Furthermore, the Secretary General stated that the Colombo Port City Economic Commission Bill is scheduled to be taken up for debate on the 19th and 20th of May.

Questions for Oral Answers scheduled for the 19th and 20th have been deferred to another day as decided by the Committee on Parliamentary Business.