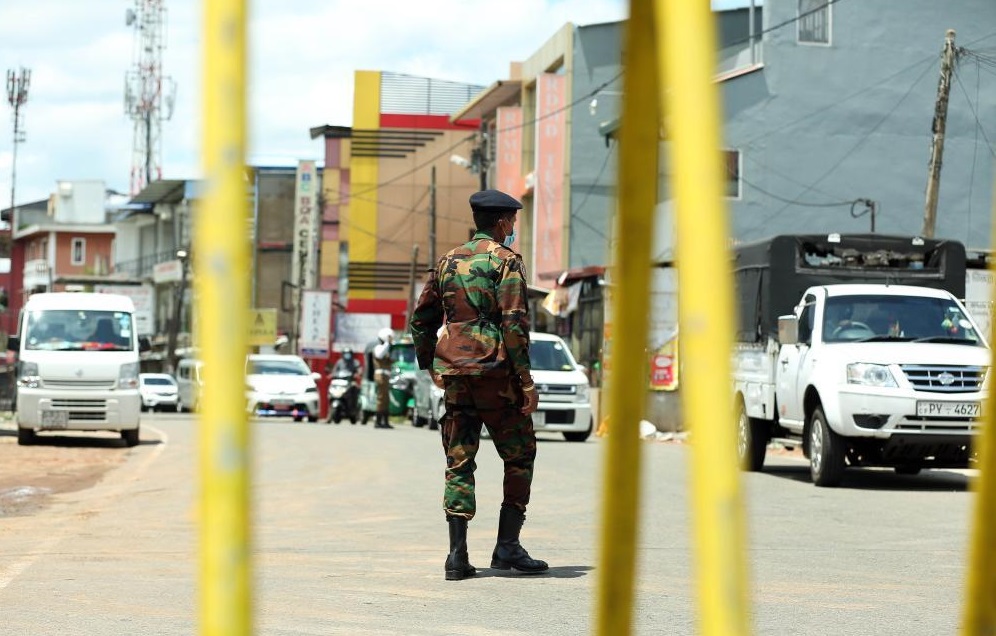 More areas have been placed under isolation from today (Thursday), the Government said.

The Government also said that Denawaka Pathakada and Dippitigala in the Palmadulla Police area and Kuruvita and the town area in the Delgamuwa Grama Niladhari Division in the Ratnapura District have also been isolated.

Meanwhile, the isolation imposed in Uggalla in the Padukka Police area in the Colombo District has been lifted from today.

Several areas in Sri Lanka were placed under isolation since last month as a result of the third wave of the coronavirus.