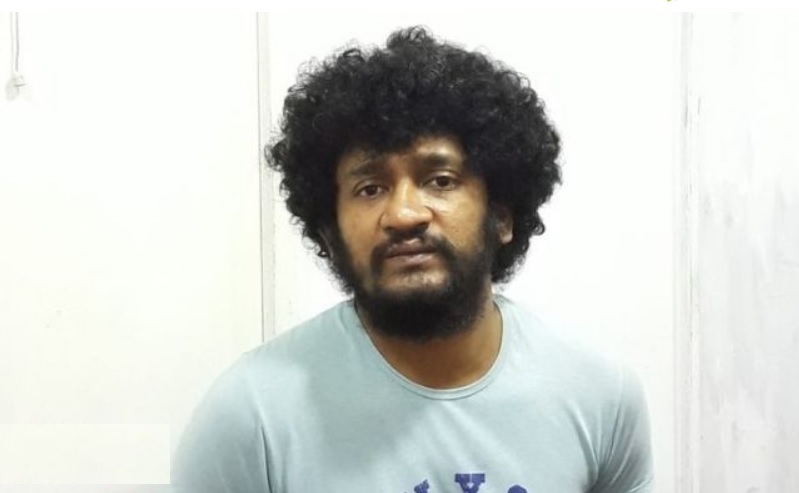 Another notorious criminal has been shot dead while in Police custody today.

Police Spokesman, Deputy Inspector General (DIG) Ajith Rohana said that “Kosgoda Tharaka” had died on admission to hospital after being shot at by the Police during an incident in Mirigama.

He said that Kosgoda Tharaka had been taken to a location in Mirigama by the Police for a special operation.

The Police Spokesman said that an incident had occurred at the time resulting in the Police opening fire on the criminal.

DIG Ajith Rohana said that an “incident” took place during the special operation and the notorious criminal was shot at by the Police.

The Police had said they had used force during the incident by opening fire on the suspect eventually resulting in his death.

A policeman sustained injuries in the incident and has been admitted to hospital.

DIG Ajith Rohana said that a special investigation has been launched into the incident.

Kosgoda Tharaka had been involved in several murders including that of a policeman in 2018. (Colombo Gazette)