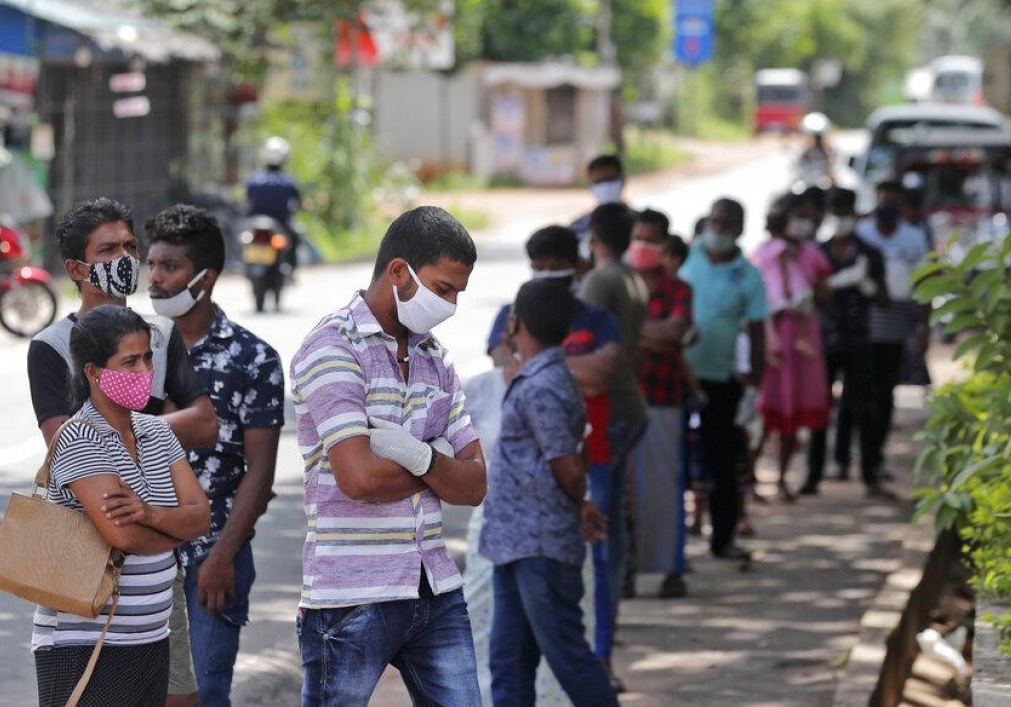 The third wave of the coronavirus has reached a critical stage with a high number of infected people believed to be moving among the community undetected, Public Health Inspectors (PHIS) have warned.

Public Health Inspectors also warned that the number of people infected with the virus is expected to see a further rise in Sri Lanka and reach its peak in two weeks. PHI Union Secretary Mahendra Balasooriya told Daily Mirror that they believe more PCR tests will reveal a staggering number of infections among the community.

He said that most family members and close associates of those infected so far have not been tested and once they are also tested the numbers may rise further. The PHI Union Secretary said that the Western Province, including Colombo, is still a high-risk area and more testing needs to be done to detect people infected in the community.

Balasooriya said that the manner in which life goes on in Colombo poses a serious threat and random testing will most likely reveal a high number of infections. “The failure by the authorities to give the true picture to the public is only paving the way for a further spread of the virus with most people not taking things seriously in Colombo,” he said.

He said that the health authorities misled the public by saying there will not be a third wave and now saying the situation in Colombo is improving.

He also called on the authorities to work with other agencies and institutions in order to spread the word that Sri Lanka is at a critical stage.