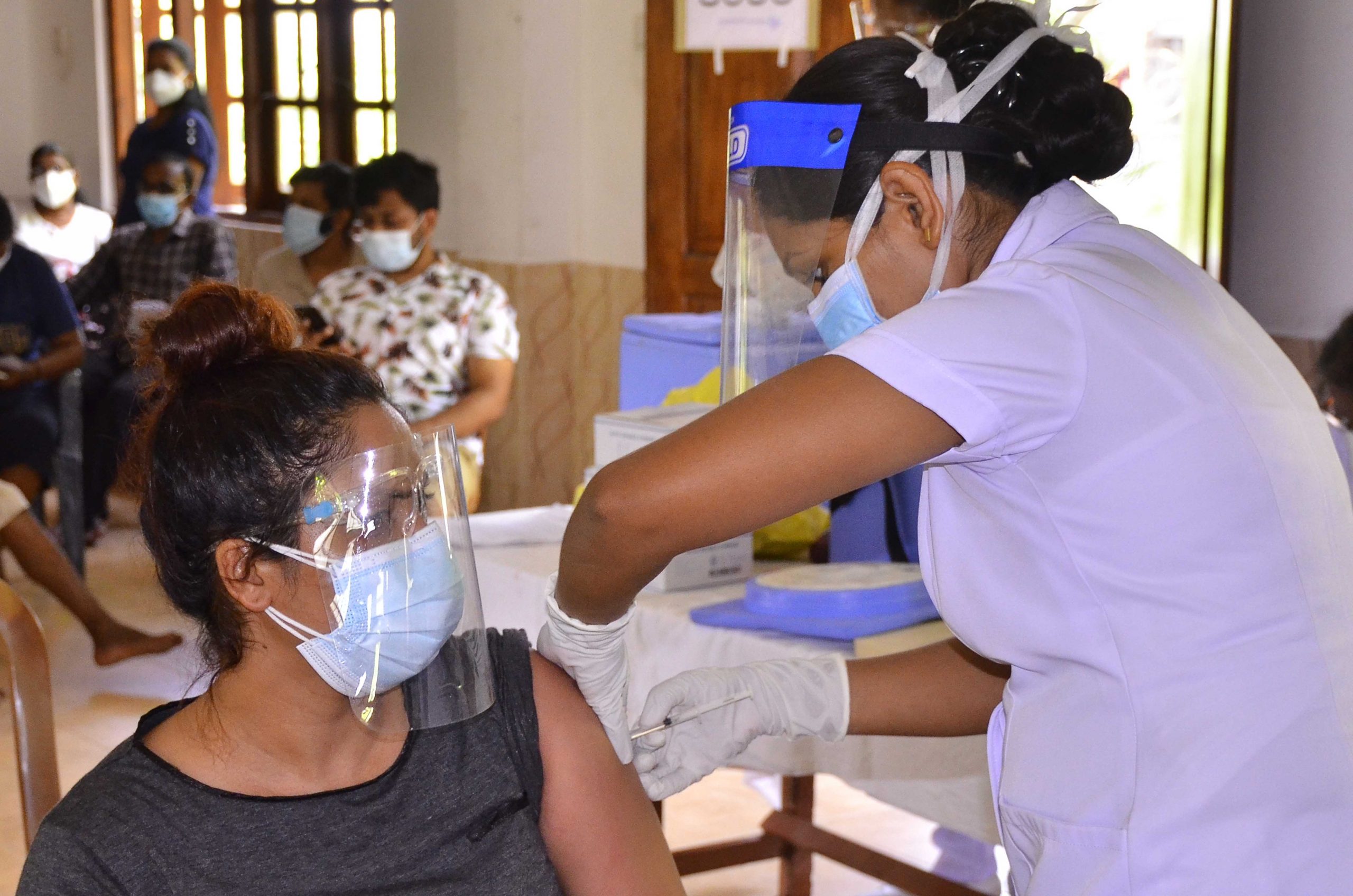 Pain and headache are among the side effects listed for the Sinopharm and Sputnik vaccines, in guidelines on the use of the vaccines published by the Ministry of Health.

The Epidemiology Unit of the Ministry of Health has published comprehensive guidelines on the use of the Sinopharm and Sputnik vaccines which includes the side effects one can experience.

Similar guidelines were published when the Covishield vaccine from India was being administered in Sri Lanka.

According to the guidelines issued on the Sinopharm vaccine from China, the Epidemiology Unit notes that feeling pain is very common soon after the injection.

Redness, swelling, induration and pruritus are occasional reactions while erythema is a rare reaction soon after the jab.

Chills, fever, arthralgia, myalgia, asthenia, general discomfort and headache are among the shortterm reactions listed after obtaining the Sputnik vaccine.

There is also the occasional enlarged regional lymph nodes which can be expected after the Sputnik V jab.

Sri Lanka recently commenced the administration of the two vaccines to people in selected areas in the country. (Daily Mirror/Colombo Gazette)