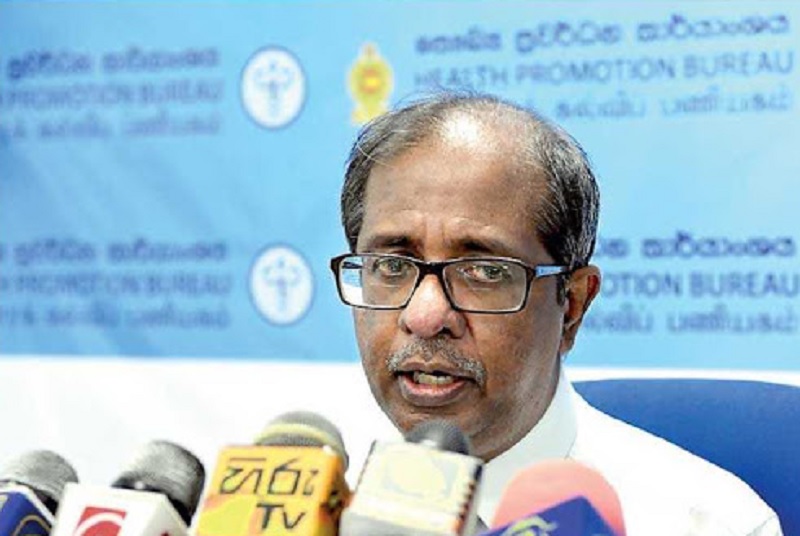 Health officials today warned that new Covid variants could be in the community, undetected.

Chief Epidemiologist of the Ministry of Health Dr. Sudath Samaraweera said that there is a possibility that individuals with the new variants could be in the community.

Sri Lanka has so far detected six coronavirus variants in the country, including the Indian variant B.1.617.

Samaraweera said that tests are being done on all those who arrive in Sri Lanka and samples are taken for further studies.

Dr. Samaraweera said that further tests had led to the discovery of the Indian variant of the coronavirus in an individual who was at a quarantine center.

He said the individual is an Indian and had been in quarantine on arriving in Sri Lanka.

However, he said there is the possibility that those undetected with the new variants in the early stages are now moving around with society.

“We don’t know if there is someone we did not detect through who the variant spread into society,” he said.

As a result, he said that testing continues at the Jayawardenapura University to verify if the new variant has spread in the community. (Colombo Gazette)