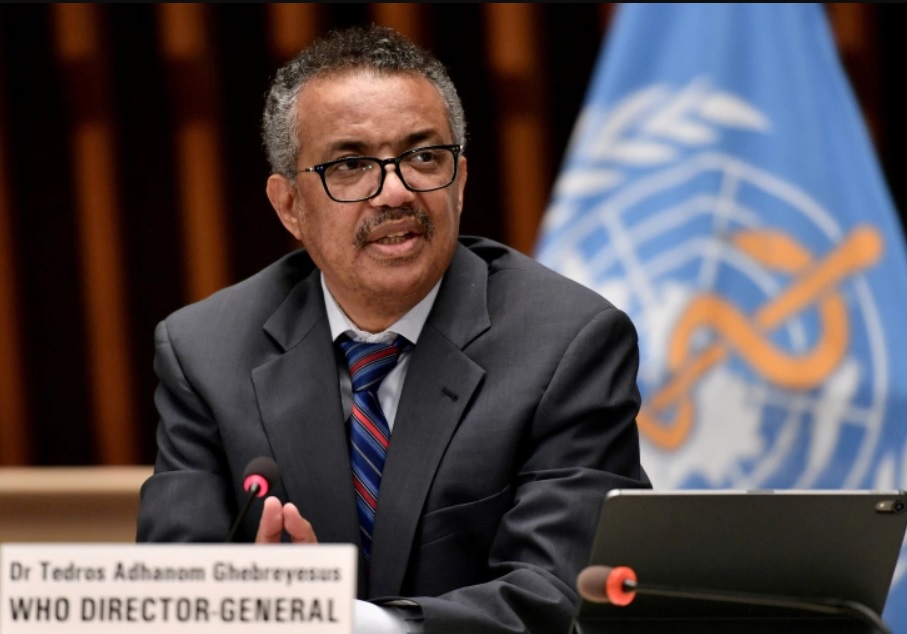 The World Health Organisation (WHO) has denied claims that President Gotabaya Rajapaksa had influenced the decision by the global body to approve the emergency use of the Sinopharm vaccine, Daily Mirror reported.

In response to a question raised by Daily Mirror the WHO said that the Emergency Use Listing (EUL) of the WHO process usually takes two to three months to complete, depending on the quality and availability of the data submitted by the vaccine developers, among other factors and the prequalification process is more complex and thus takes longer.

Sri Lanka had taken the credit for the Chinese Sinopharm vaccine being approved by the WHO.

President’s Spokesman Kingsly Rathnayaka had said earlier that the WHO had approved the vaccine as a result of a discussion President Gotabaya Rajapaksa had with the Director-General of the World Health Organization (WHO) Dr. Tedros Adhanom Ghebreyesus.

“….as a result of a discussion President Gotabaya Rajapaksa held with the Director-General of the World Health Organization (WHO) via ‘Zoom’ last Friday, the WHO on the same evening approved the emergency use of the “Sinopharm ” vaccine,” Rathnayaka had said in a statement.

WHO said that in line with their national regulations and legislation, countries have the autonomy to issue emergency use authorizations for any health product.

“Domestic emergency use authorizations are issued at the discretion of countries and not subject to WHO approval,” the WHO said in an emailed response to Daily Mirror.