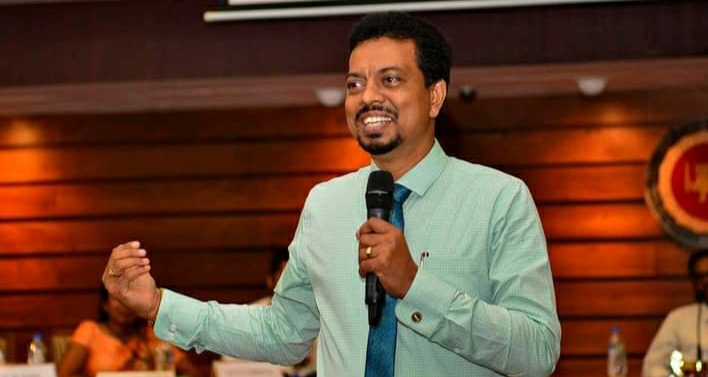 Sri Lanka is to receive another 3 million doses of Sinopharm vaccines from China, the President’s Office said today.

President’s Spokesman Kingsly Rathnayaka said that negotiations held with the Chinese authorities to obtain three million doses of the Sinopharm vaccines have been successful.

As a result, he said, the Government has made plans to commence the vaccination programmes in other provinces as soon as the Sinopharm vaccines are received.

Sri Lanka received a donation of 600,000 doses of the Chinese Sinopharm vaccine, which was not earlier approved by the World Health Organization.

However, as a result of a discussion President Gotabaya Rajapaksa held with the Director-General of the World Health Organization (WHO) via ‘Zoom’ last Friday, the WHO on the same evening approved the emergency use of the Sinopharm vaccine, Kingsly Rathnayaka said.

Accordingly, he said the Sinopharm vaccination programme commenced the day after receiving approval and the government is making arrangements to vaccinate 25,000 people per day in the Western Province under the first phase.

“We received another consignment of 265,000 vaccine doses. Accordingly, Sri Lanka received a total of 1,265,000 doses of AstraZeneca vaccine. Under the first phase of the COVID-19 vaccination drive, around 925,000 people were given the first jab of the vaccine. However, the recent developments in India obstructed in getting down vaccines required for the second dose,” Rathnayaka said.

He said the health authorities have pointed out that around 600,000 doses of the AstraZeneca vaccine are required to complete the second dose of the vaccination.

Rathnayaka said the Government is currently in discussions with various parties to obtain the required AstraZeneca vaccine doses.

The Government has also decided to use Russia’s Sputnik vaccine as well in the vaccination drive. Under the first phase of this, Sri Lanka received 15,000 doses of vaccines.

Since the vaccination method of Sputnik is slightly different from the methods used for other vaccines, our healthcare sector commenced the vaccination from the Gothatuwa area adopting the new methodology. (Colombo Gazette)