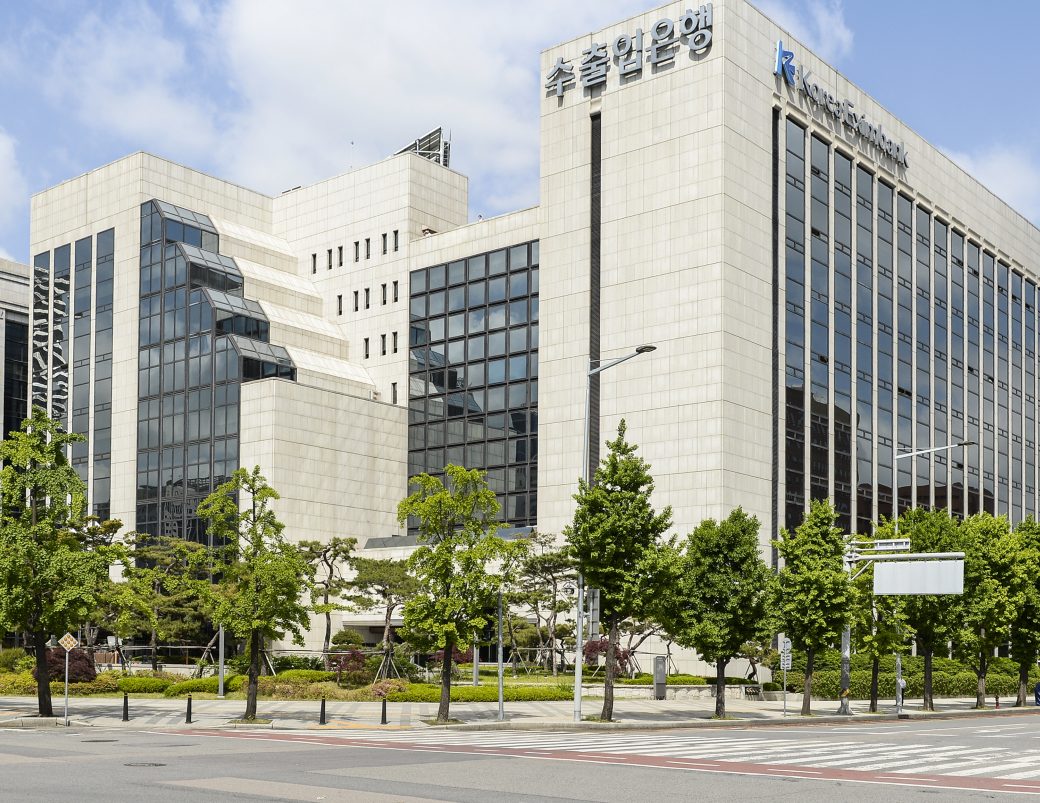 Sri Lanka has signed a deal to borrow USD 500 million from South Korea.

The agreement was signed between the Finance Ministry and the Eximbank of Korea.

Secretary to the Ministry of Finance S R Attygalle and the Korean Ambassador to Sri Lanka Woonjin Jeong signed the agreement in Colombo today.

According to the Finance Ministry the funds will be used for projects between 2020 and 2022.

The Eximbank of Korea will provide loans of up to 40-year payback with 10-year grace period at rates of 0.15 percent and 0.20 percent.

The Finance Ministry said that Sri Lanka and Korean had also agreed to continue the Korean Exim Bank Representative Office, which was set up in 2016 to implement the projects. (Colombo Gazette)