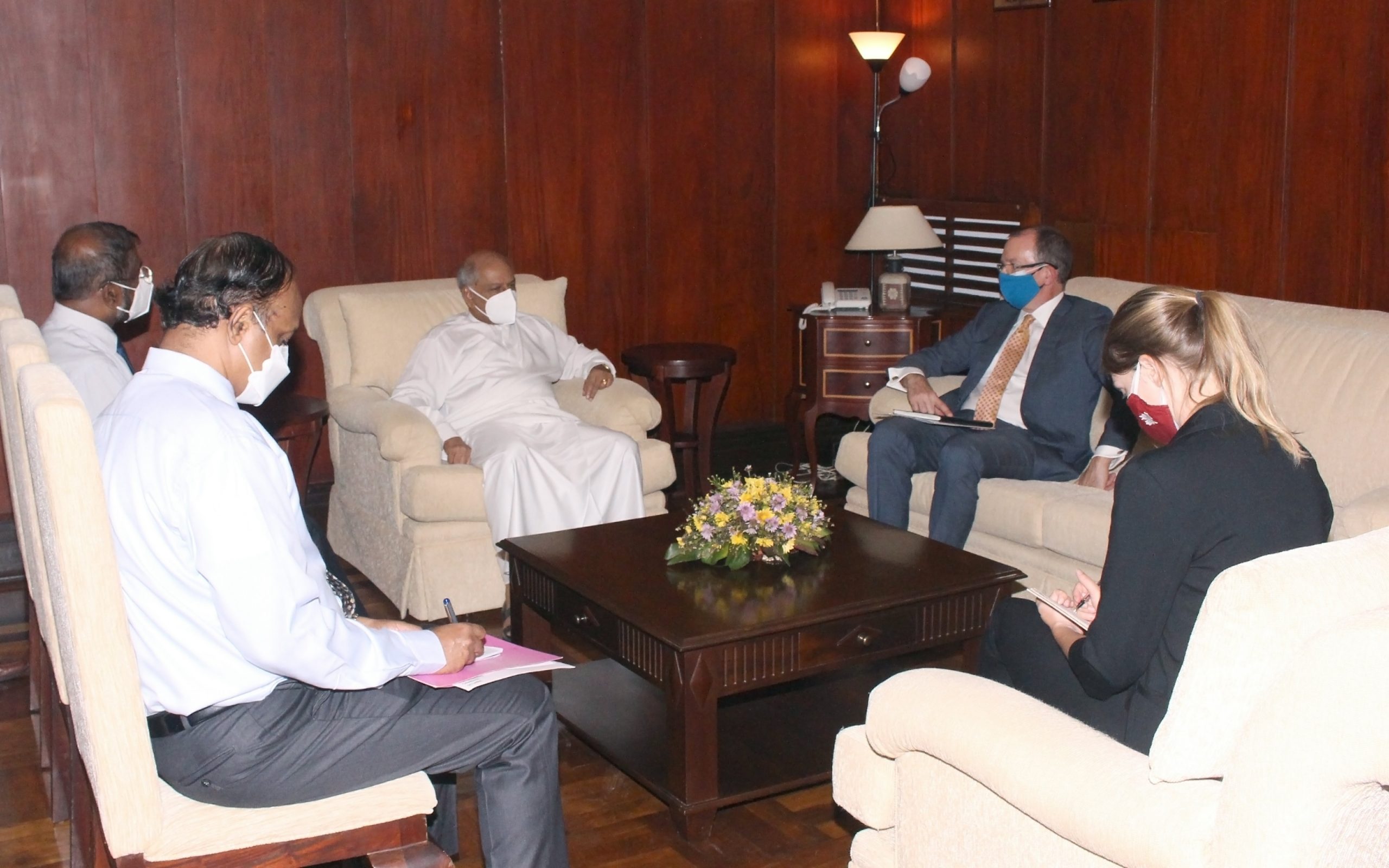 Sri Lanka today conveyed its concerns to Canada on a Bill by the Ontario Legislative Assembly.

The Minister conveyed the Government’s deep concerns on the passing of Private Member Bill 104 on ‘Tamil Genocide Education Week’ by the Ontario Legislative Assembly on 06 May 2021.  The Minister explained that the Ontario Legislative Assembly makes a finding that ‘genocide’ has taken place in Sri Lanka contradicting the official position of the Government of Canada which had confirmed that it has not made a finding that there was a genocide in Sri Lanka.

He sought immediate intervention of the Canadian government to stop Royal Assent by Hon. Lt. Governor of Ontario to the said Bill.

Joining the meeting, Foreign Secretary Admiral (Prof.) Jayanath Colombage elaborated on the potential harm the Bill 104 could cause to the reconciliation process, peace building and the bilateral relations at large.

The Foreign Minister, while thanking the Canadian Government for the continuous support extended to Sri Lanka on multiple fronts, also discussed with the High Commissioner on a wide range of bilateral issues. (Colombo Gazette)