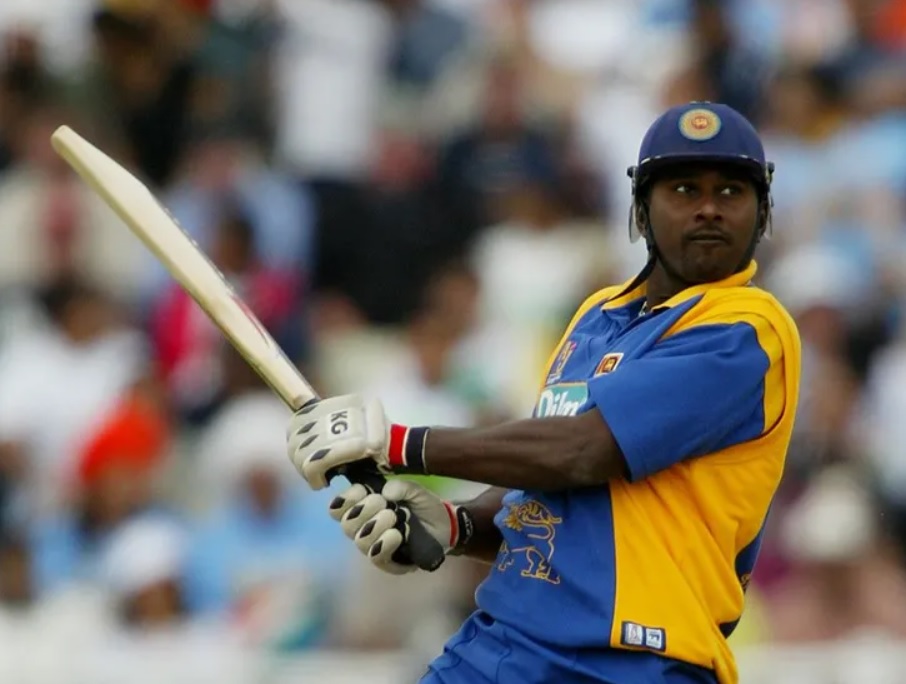 An independent Anti-Corruption Tribunal has unanimously cleared former Sri Lanka player Avishka Gunawardene of two charges against him under the Emirates Cricket Board’s Anti-Corruption Code, allowing him to resume participation in cricket with immediate effect.

The Tribunal, which also considered charges against Sri Lanka’s Nuwan Zoysa for four counts under the same Code, has upheld one charge (2.4.6) against Zoysa while dismissing the other three charges.

The detailed decision will be announced to the parties in due course and remains subject to appeal. The ICC (acting on behalf of the ECB) will consider the written reasoned decision in full before making any further comment.

Gunawardene was charged with:

Article 2.4.5 – Failing to disclose to the ACU (without unnecessary delay) full details of any incident, fact, or matter that comes to the attention of a Participant that may evidence Corrupt Conduct under the Anti-Corruption Code by another Participant.

Zoysa was charged with:

Article 2.1.1 – Being party to an agreement to influence improperly the result, progress, conduct or other aspect(s) of a match.

Article 2.4.4 – Failing to disclose to the ACU full details of any approaches or invitations received to engage in corrupt conduct under the Code.

Article 2.4.6 – Failing or refusing, without compelling justification to cooperate with any investigation carried out by the ACU in relation to possible Corrupt Conduct under the Code

Zoysa was last month banned for six years in a different case under the ICC Anti-Corruption code. (Colombo Gazette)