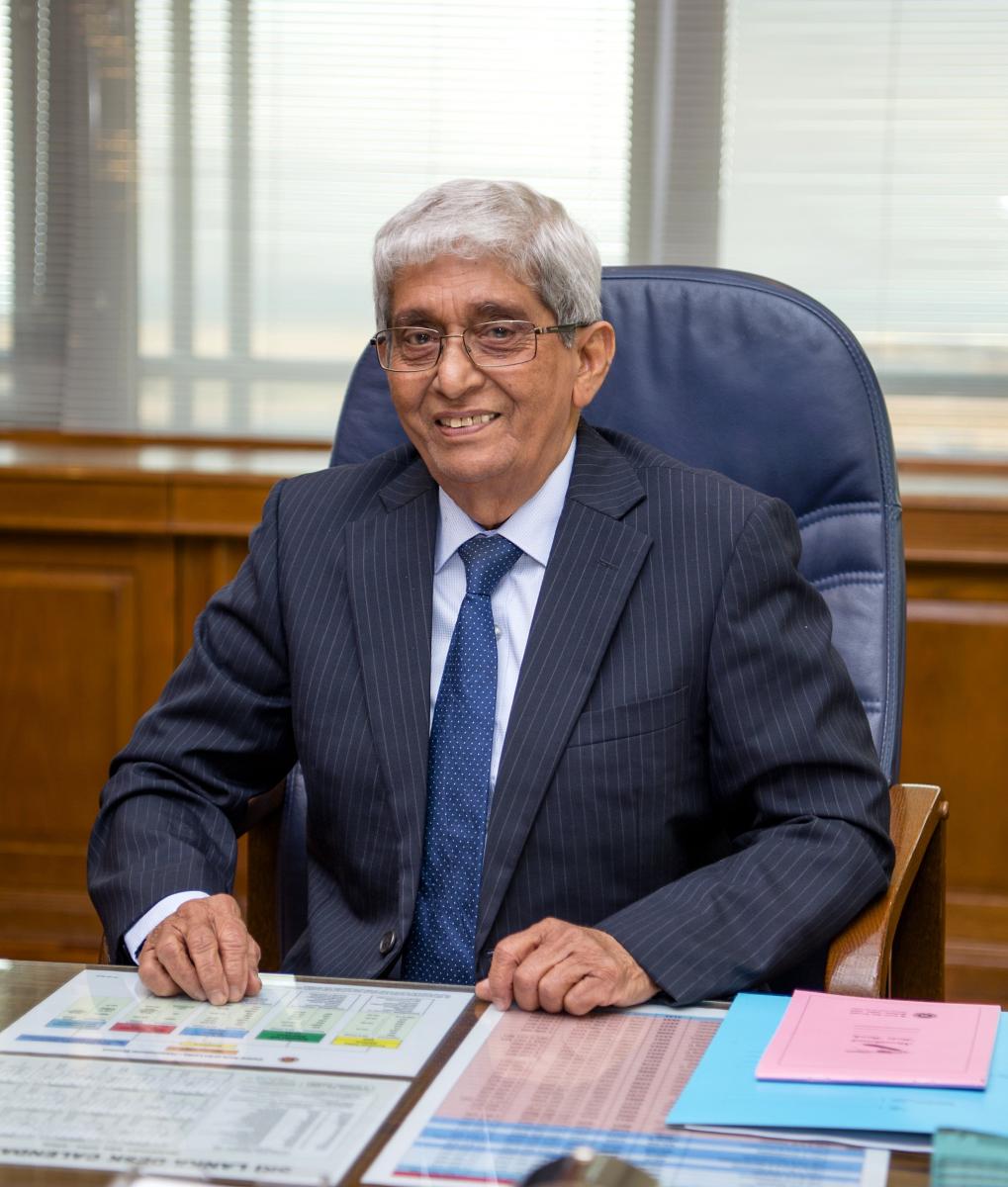 Controversy surrounds the Itukama Covid fund after it was revealed that only a small percentage of the funds which were donated had been spent so far.

According to the Itukama fund website around Rs 1.7 billion has been raised so far.

However, according to a post shared on social media last week based on information obtained through a Right to Information application, it was revealed that only 6 percent of the funds had been utilized so far.

As at 31 January 2021 the 6 percent of the funds had been utilized for PCR testing, for quarantine facilities and advocacy programs.

Social media reacted with anger to claims that only 6 percent of the funds had been utilized so far, especially when there were several shortcomings in hospitals and some quarantine centers.

Others also questioned what happened to the remaining funds and why it is not being put to immediate use.

The matter had also been raised in Parliament by the opposition Samagi Jana Balawegaya last week.

When contacted by Daily Mirror, head of the Itukama fund committee and Governor of the Central Bank, Prof. W.D. Lakshman admitted that only part of the funds have been utilized so far.

However, he insisted that the remaining funds have been committed for other purposes related to the coronavirus.

He said that among the commitments made are to secure urgently required beds for hospitals and treatment facilities.

Prof. W.D. Lakshman said that the Government will issue a detailed clarification on the matter today (Monday).

The Itukama project was established by President Gotabaya Rajapaksa last year to support and strengthen activities aimed at mitigating the spread of COVID-19 as well as related social welfare programmes.

In launching the fund the President’s Office said that it will address the critical healthcare needs brought on by the COVID-19 pandemic and improve Sri Lanka’s long term preparedness for health emergencies.