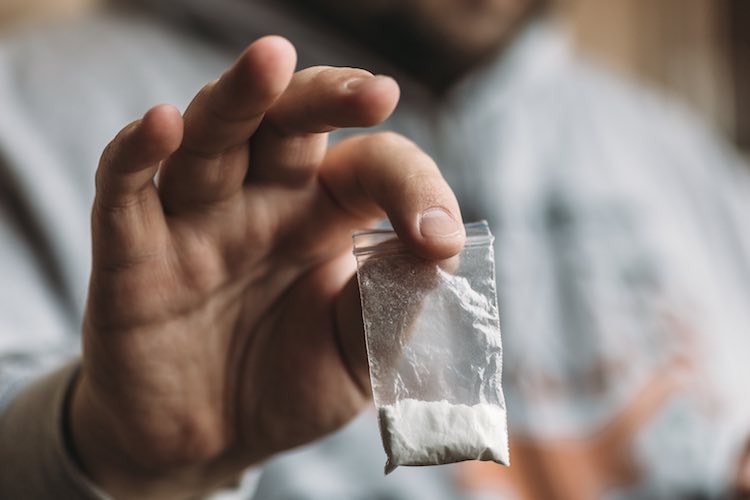 A South African has been arrested at the Bandaranaike International Airport (BIA) in Katunayake with cocaine worth over Rs 60 million.

The Customs Department said that the South African had arrived from Kenya via Qatar.

When his baggage was checked at the airport 2.29 kg of cocaine had been found in three packages.

The packages had been concealed inside shampoo bottles, officials said.

The cocaine has been estimated to be valued at over Rs 60 million.

Hellfire thanks Diana Gamaga for support