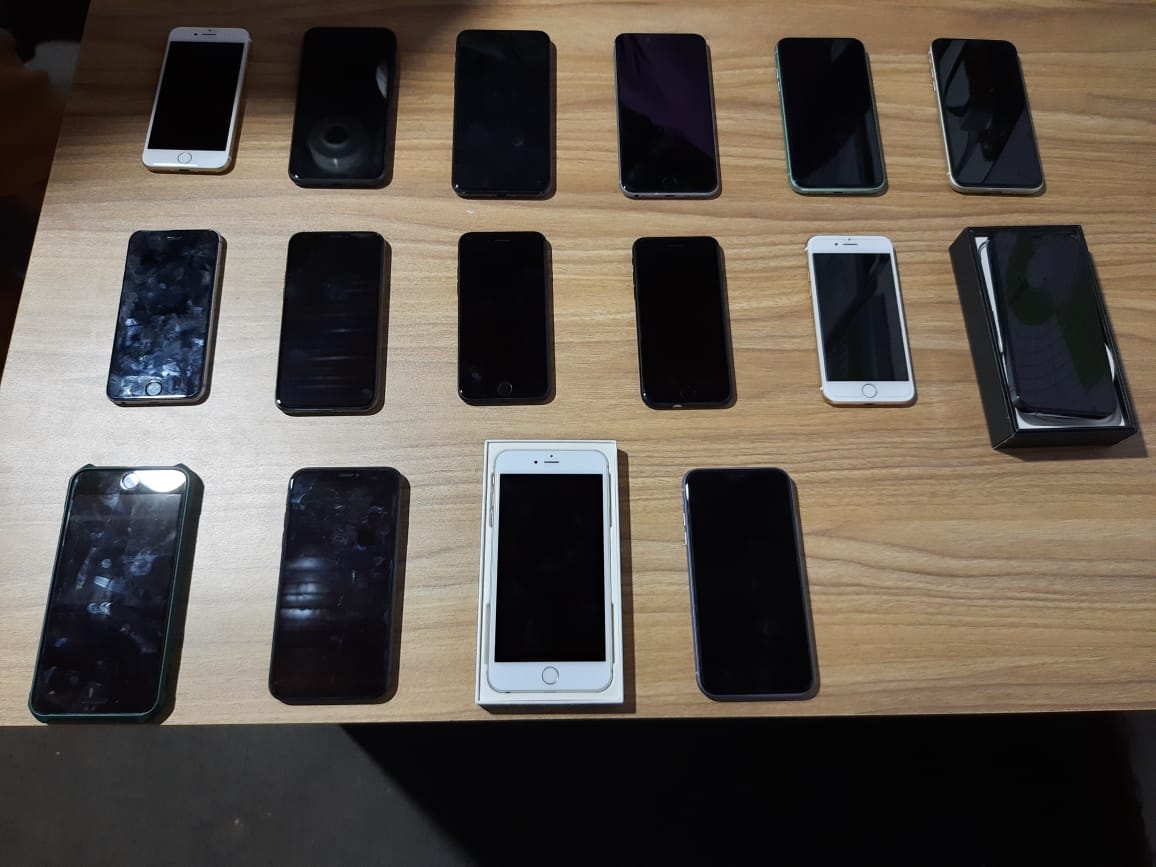 Employees of a major courier company have been arrested over the theft of iPhones sent to recipients in Sri Lanka.

Police Spokesman, Deputy Inspector General (DIG) Ajith Rohana said that a complaint had been made over the loss of an Apple iPhone sent to Sri Lanka.

“The courier service operates in almost every country. It had been found through the tracking service offered by the courier company that the missing Apple iPhone had been sent to Sri Lanka,” the Police Spokesman said.

He said the Police had launched investigations over the complaint and unearthed a major racket involving the local employees of an international courier company.

The Police had found that 19 iPhones sent to Sri Lanka since January worth over Rs. 3 million had been stolen on arrival and sold in the market.

DIG Ajith Rohana said that three supervisors of the courier company were found to have been linked to the racket together with three others.

Investigations revealed that when the packages arrive in Sri Lanka they open the packages at a location in the Katunayake airport where there is no CCTV camera and steal the phones.

The suspects have been arrested and remanded on a court order. (Colombo Gazette)