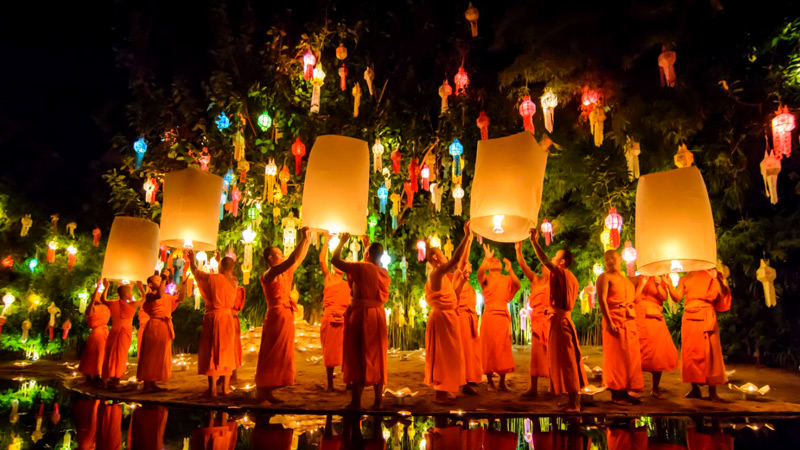 The State Vesak festival which was to be held in Jaffna, has been cancelled.

The Ministry of Buddha Sasana, Religious and Cultural Affairs said that the festival, which was to be held at the Nagadeepa Rajamaha Viharaya in Jaffna, has been cancelled.

The decision was taken as a result of the third wave of the coronavirus spreading in Sri Lanka.

The Government said that it hopes to hold the event at another location on a new date.

Prime Minister Mahinda Rajapaksa had given instructions to focus on the North and East during Vesak this year.

Accordingly, it had been decided to hold the State Vesak festival at the Nagadeepa Raja Maha Vihara Temple in Jaffna.

Last year the Government had decided to cancel the State Vesak festival in view of the COVID-19 pandemic.

Instead the Buddhist community had been requested to observe Amisa-puja and Patipatti-puja only in the premises of their homes.

The public had also been requested not to involve anyone outside of the family for their religious activities at home. (Colombo Gazette)