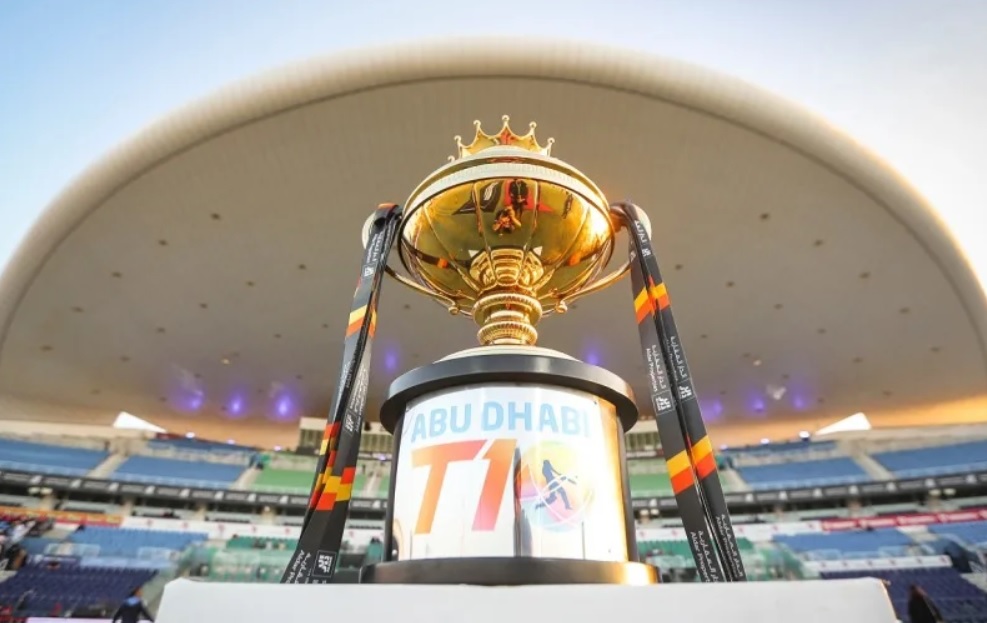 The tournament, which this year will be held over 15 days, will run from November 19 – December 4 taking in the extended public holiday weekend scheduled to celebrate the UAE’s 50th National Day which falls on December 2.

The 2021 Abu Dhabi T10, the fifth season following cricket’s fastest (ten-overs-a-side) format, will feature an increased number of 90-minute matches played over the planned 15 days, as opposed to 10 days in previous seasons.

“It is indeed a matter of pride that a journey that started in 2017 with just four teams has now reached a stage whereby the tournament has become an important part of the world’s cricketing calendar,” commented Shaji Ul Mulk, Chairman, TSM, which owns the T10 League. “It is most heartening to see the world’s top cricketers in this hugely popular format and upcoming cricketers seize the advantage of the platform to rub shoulders with the best in the business. In conjunction with ADC, we promise to conduct the tournament in this the UAE’s 50th anniversary year on an even larger scale and give our fans a truly befitting and exhilarating experience”.

With the support of the Government of Abu Dhabi and Abu Dhabi Sports Council, ADC has consistently grown the Abu Dhabi T10 and has won worldwide acclaim for mounting a successful season in Jan/Feb 2021 despite challenging conditions brought on by the COVID-19 pandemic. The tournament was safely delivered against a background of strict COVID prevention protocols and gained a global Television audience of 63.9 Million, a 79.67% year on year increase – and praise as a world class event.

Launched in 2017 the Abu Dhabi T10, which is sanctioned by both the International Cricket Council and the Emirates Cricket Board, has built on the surging popularity of the global game with its exciting round-robin format followed by eliminators and a final.

“By bringing T10 to the UAE capital we have made Abu Dhabi the home of this truly exciting cricketing format, the potential of which is now reaching ever-growing audiences of 144.2 Million worldwide with 800 million video views on social media during season 4 of the Abu Dhabi T10, to introducing more players, young and old, to cricket and the wider forms of the sport,” said His Excellency Aref Al Awani, General Secretary, Abu Dhabi Sports Council.

The Emirates Cricket Board has been quick to welcome the longer duration for the Abu Dhabi T10 5th season. The Board’s General Secretary, Mubashshir Usmani, said: “It has been with great pleasure that the ECB has followed the growth of the Abu Dhabi T10 over the past four seasons. The tournament is a huge opportunity for our players to play with top international cricketers which enables them to consistently hone their skill sets. We are very confident of the success for the next edition, in this important year for the UAE, and believe cricket fans in this country will be thrilled at a series of longer duration with more matches.”

Past Abu Dhabi T10 champions include the Kerala Kings, Maratha Arabians and Northern Warriors who have twice taken the title.