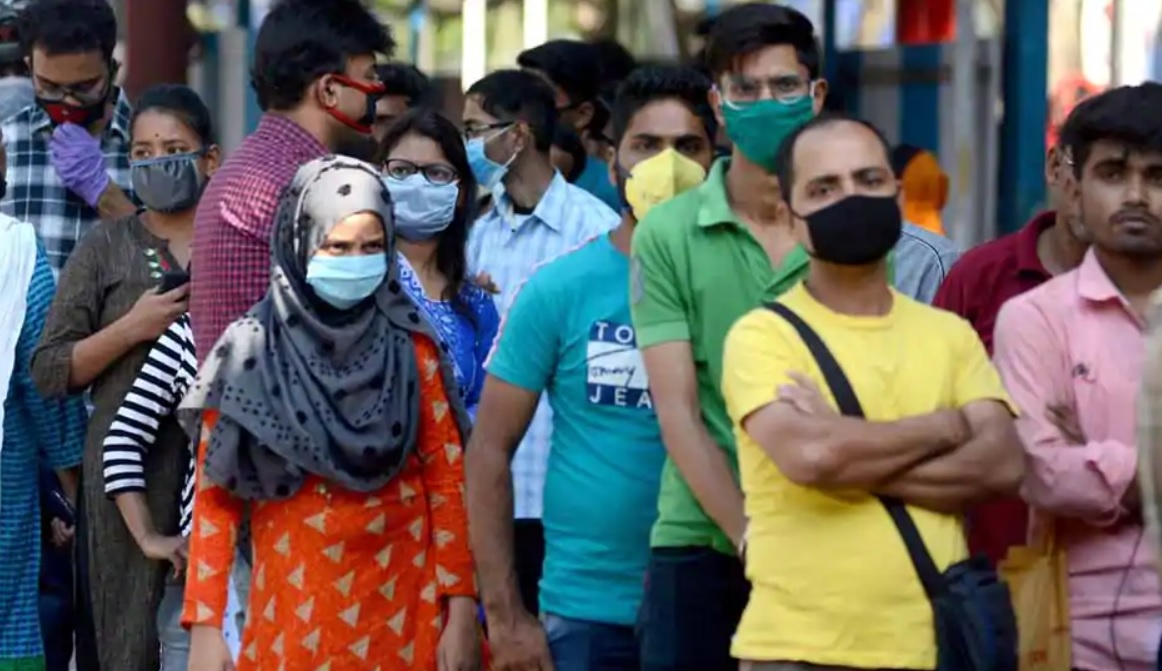 A Police crackdown is underway on face mask and social distancing violators in Colombo.

They were among a record 617 people arrested around the island for failing to wear a face mask and maintain social distancing.